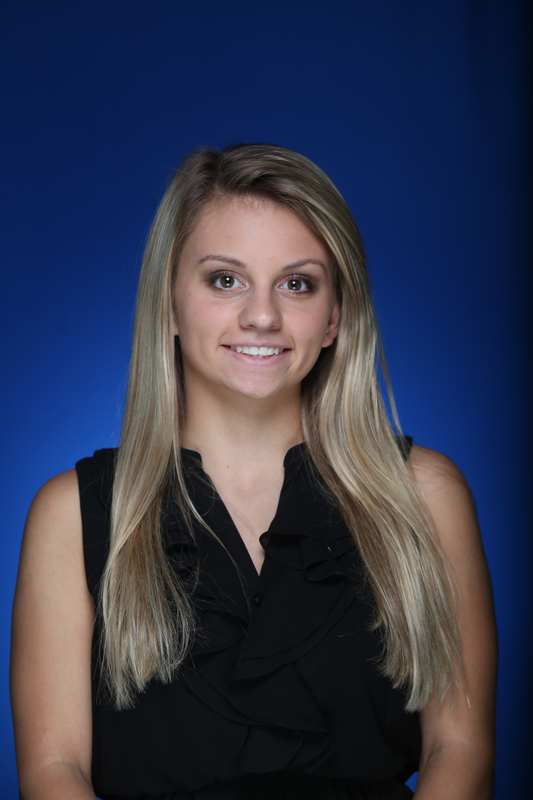 2019-20 (Senior): Despite returning to competition after five months of rehabilitation from an injury to both heel bones, Dellmore experienced a record season … On the first night of the 2020 SEC Championships, Dellmore reached the 1-meter springboard finals competition (the top eight in the conference), after placing fifth in the 1-emeter springboard preliminaries competition with a score of 293.90, her second-best score in her career by less than one point … She went on to finish eighth in the conference on the discipline, scoring 22 points for the women’s team … Dellmore also reached the NCAA Zone “C” Diving Championships on the 1- and 3- meter springboards … There, she earned her best finish ever at the meet, placing 13th in the 57-person 1-meter springboard field, before advancing to the finals competition … Dellmore only competed two of her six dives in the final round, moving into 11th place, before her career was cut short because of the CoVID-19 public health threat … Before postseason, Dellmore earned a first-place finish on the 3-meter springboard against Cincinnati on senior night, collecting 310.58 points, her second-best score on the discipline in her career … Won Blue Heart Award at the 2020 CATSPY Awards … Earned the Bob Bradley Scholarship Award at the program’s annual awards banquet … Named to the CSCAA Scholar All-America First Team … Named to SEC Winter Academic Honor Roll.

2018-19 (Junior):  Season was cut short due to injury … Rallied a career best on platform at the Ohio State Fall Invite in mid November, posting a 191.95 … Named to the SEC Winter Academic Honor Roll.

2016-17 (Freshman): Had a season-best performance on 1-meter in the regular-season finale at Cincinnati, posting a 288.10 to finish second … Also recorded a season-best 279.45 on 3-meter against Louisville … Finished 25th on 1-meter at the SEC Championships with a 255.45 … Named to SEC First-Year Academic Honor Roll.

Prior to UK: During both her sophomore and senior seasons in high school, she qualified for the state championship and placed in the top five … Participated in the Woodlands Diving Academy … Qualified for Junior Nationals in her freshman and junior seasons.