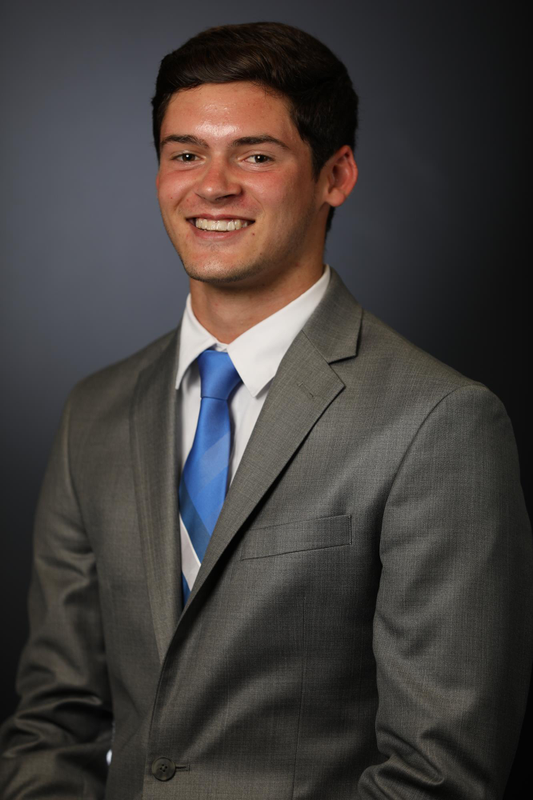 2018-19 (Sophomore): Selected to the All-SEC Second Team … Scored points at the SEC Championships on platform and 1-meter … There, posted 341.85 points to finish seventh overall on 1-meter and recorded 424.65 points to earn a silver medal on platform … He set career-best times on 1-meter and platform at the SEC Championships, including scoring a 372.60 mark during 1-meter prelims and 424.65 points on platform finals … Lane also set a personal best on 3-meter this season, recording a 371.40 mark at the Miami Diving Invite in December … Received the Most Improved Diver honor at the end of year banquet … Named CSCAA Scholar All-America Honorable Mention … Named to SEC Winter Academic Honor Roll.

Prior to UK: Three-time Florida High School 3A State Champion on 1-meter … Leon County Wendy’s Heisman Award winner in 2016 … Helped Lawton Chiles to a Florida State Title in 2016 … Competed for Moss Farms Diving Club …  Previously was a competitive gymnast before taking up diving.

Personal: Parents are Lori and Greg Lane … Has two siblings – Mackenzie and Forrest.