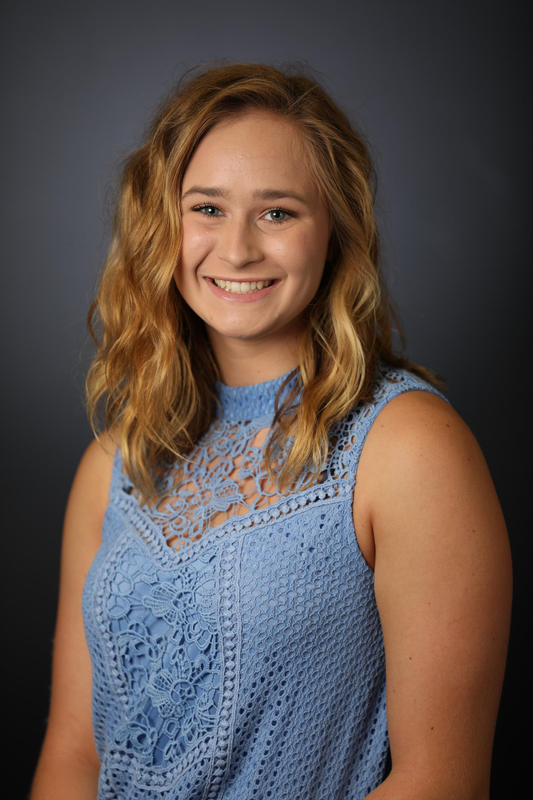 2020-21 (Senior): Finished fifth on the 10-meter platform at the Missouri Invitational with a score of 188.70 … Dove to third on the 10-meter platform against Alabama, putting up a score of 235.88 … Finished fourth and fifth, as well as seventh and fourth, on the 1-meter and 3-meter against Louisville and Alabama, respectively … Inducted into the Frank G. Ham Society of Character … Named to SEC Winter Academic Honor Roll.

Prior to UK: Was a competitive gymnast for 12 years … Competed for AcroTex Gymnastics … Was a team captain and national team member.

Personal: Parents are Sandra and Alan Hudson … Has one brother, Kyle.