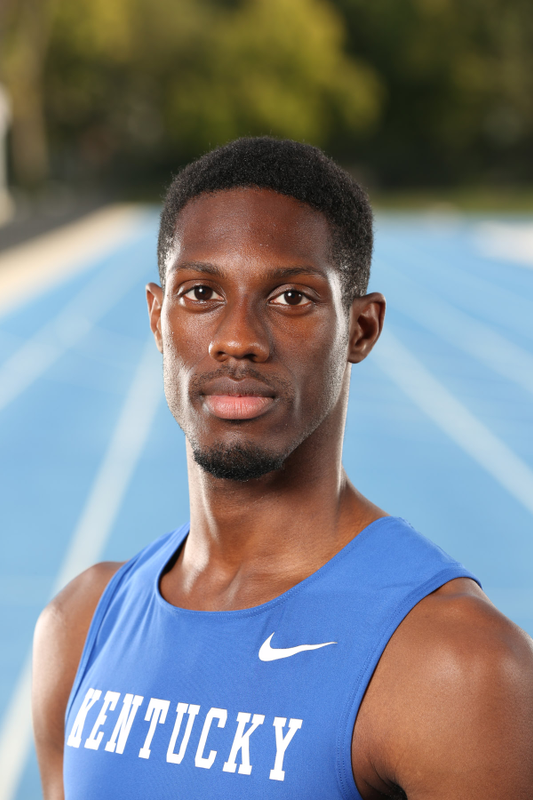 Indoor – Season-best 60m hurdles time of 8.00 came in a third-place finish at the McCravy Memorial

Prior to UK
A quality hurdles prospect, Nicholas was 2013 Florida runner up in the 110-meter hurdles … Performed well at high-profile meets across the state of Florida as he placed fourth in his specialty event at the 2013 Florida Relays and was seventh in the same event at the FSU Relays and the Bob Hayes Invitational … Was Metro Conference, District and Regional champion in the 100H in 2013. His 110H PR is 14.11 … Plans to major in Veterinary Medicine.