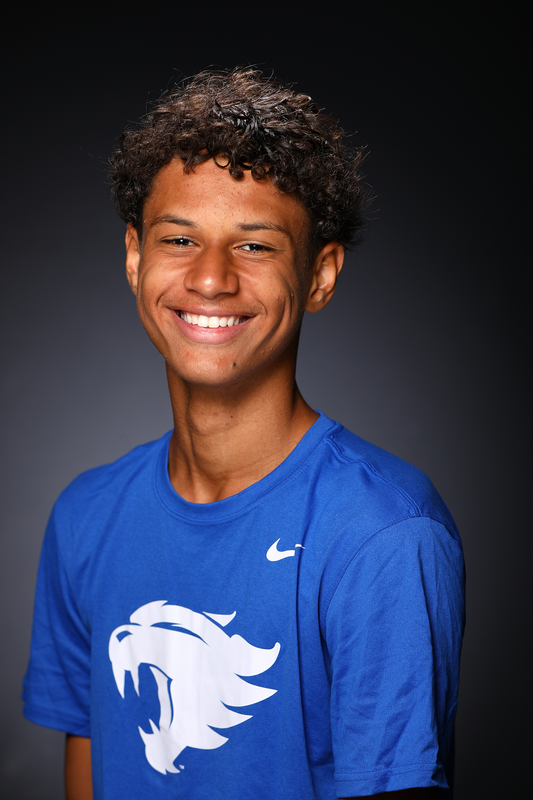 2022-23 (Senior): Currently ranked No. 248 in the ATP singles rankings…Won the 2022 ATP Granby Challenger… Reached the final at the ATP Fairfield Challenger defeating 2022 NCAA singles champion, Ben Shelton, in the process.

2021-22 (Junior): Named to All-SEC First Team … Named to All-SEC Tournament Team after picking up back-to-back clinching wins, helping lead the team to the championship … Appeared in every ITA singles ranking, peaking at No. 4 and finishing the year at No. 8 … Led the team in total wins, going a staggering 38-8 on the year … Earned a 21-4 singles record in dual matches, going 11-3 at the two spot and 10-1 at the three … Finished with five wins in doubles in the spring … Defeated No. 5 Johannus Monday in impressive fashion, winning by a 6-0, 6-1 result in No. 12 Kentucky’s 4-3 win over No. 5 Tennessee … Defeated seven opponents ranked in ITA singles rankings … Defeated No. 14 Trent Brdye and Philip Henning by a 6-4 score alongside Joshua Lapadat in No. 12 Kentucky’s 6-1 win over No. 10 Georgia on senior day … Recorded 14-3 singles record and 0-6 doubles record in fall … Scored clinching point seven times, including against TCU’s Juan Carlos Aguilar to send UK to its first Final Four in history in the NCAA Tournament.