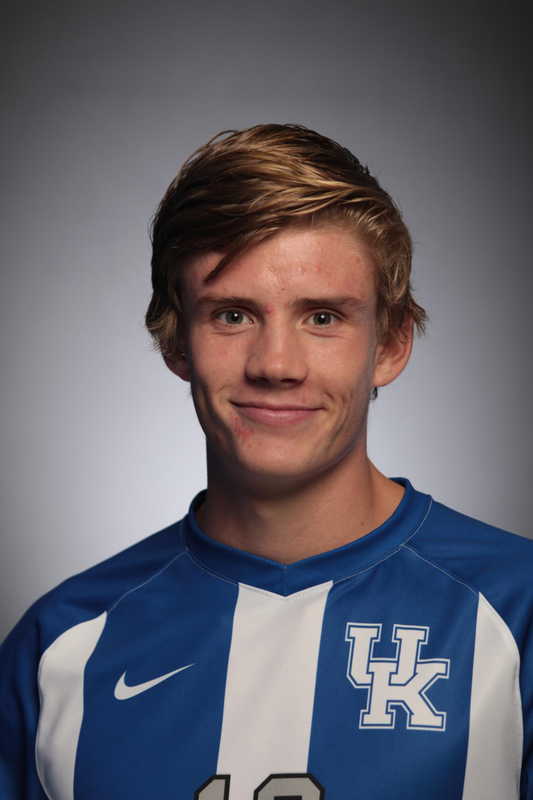 2018 (Freshman – as of Oct. 30)
Started all-but one game, providing invaluable dynamic attacking presense as a freshman playmaker … Has two goals and four assists (eighth most in the C-USA) …  Assisted JJ Williams’ game winner v Columbia … Scored and assited at FIU … Assisted against New Mexico … Assisted the opener at FAU

Prior to UK and outlook
One of the highest profile international players to play at Kentucky … Boasts three caps with the Norway under-19 National Team, and seven caps with the Norwary under-18 Team … Has played 25 games in the third highest league in Norway, Post Nord-Ligaen Avd. One, and has played nine games and scored a goal in the OBOS-Ligaen, which is the second highest league in Norway … Played with clubs Raufoss IL and Kongsvinger … Hard-working, smart, technical wide or central midfielder … Will bring experience and maturity to the 2018 team.