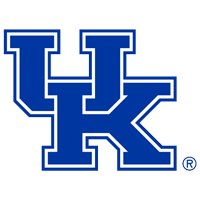 General – Returns to the UK roster after 2002 hiatus.

Coach Collins on Joey – “We are very happy to have Joey back in the program. He is a terrific player that saw a lot of minutes for us his freshman year and was very successful. Joey has some talent that other people don’t have. He will be a player for us and should be one of our offensive leaders.”