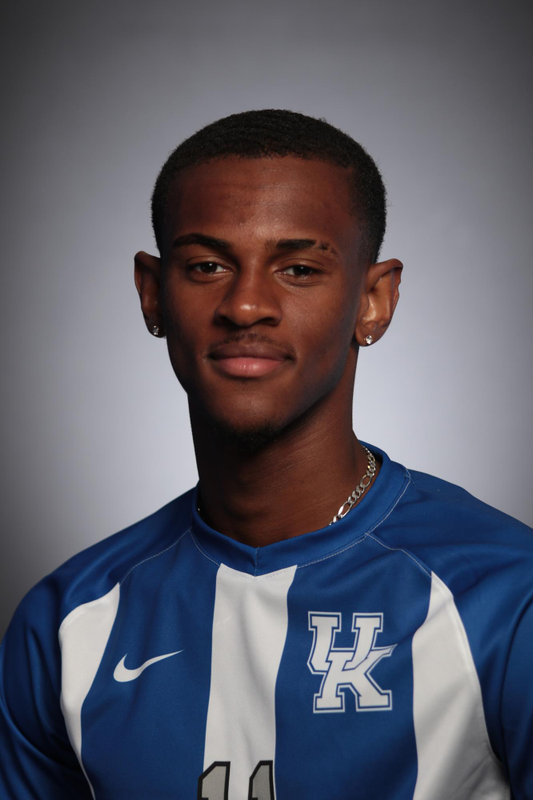 2016 (Freshman at Fordham)
Saw action in 17 games as a freshman… Netted two goals and an assist for five points… Notched his first career goal against Lafayette (9/9)… Had an assist at Saint Louis (10/29)… Scored in the regular season finale against St. Bonaventure (11/5)… Named to the Preseason Atlantic 10 All-Rookie Team.

Before Fordham
Attended Fair Lawn High School in New Jersey, where has was a member of the National Honor Society and an honor roll student… Played club soccer for the New York Red Bull Academy and Everton FC Westchester… Ranked in the Top 150 by TopDrawerSoccer in both 2014 and 2016… Attended the Jamaica U17 & U20 National Team Camp in 2015 and 2016, respectively.