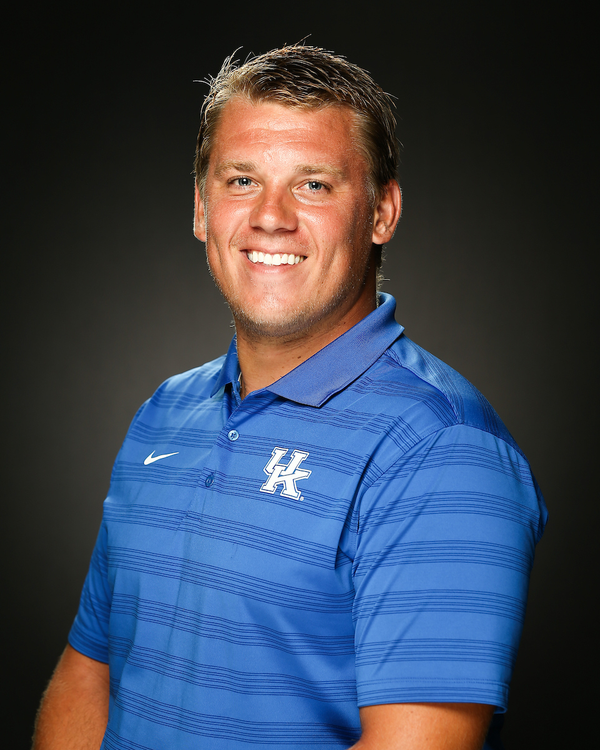 Brooks’ first season back in Lexington in 2021 was one to remember as he helped lead the Wildcats to their second C-USA Tournament championship title in program history after defeating Florida Atlantic in an overtime thriller. Kentucky then went on to its fourth-ever and second-straight NCAA Championship Sweet 16 appearance.

Kentucky’s award haul in 2021 was nothing short of impressive. The Wildcats landed three players on the All-C-USA First Team, one on the Second Team, three on the Third Team, two on the All-Freshman Team, and four on the All-Tournament Team. Goalkeeper Jan Hoffelner was named the C-USA Goalkeeper of the Year and earned the Golden Boot Award, while he joined Luis Grassow and Marcel Meinzer on the USCA All-Region First Team.

With Brooks on staff, Hoffelner became the third UK player to ever earn United Soccer Coaches First-Team All-American in 2021. Hoffelner was also a MAC Hermann Trophy semifinalist and concluded the season as the NCAA Division I outright leader in goals-against average (.417), also tied for first with 12 shutouts.

Brooks returned to Lexington from Northern Kentucky where he was an assistant under Norse head coach Stu Riddle from 2018-20. Brooks helped guide NKU to a banner year in 2020, clinching the Horizon League regular season title and the program’s first appearance in the United Soccer Coaches Top-25.

A native of Solihull, England, Brooks’ college coaching career began with one season as an assistant coach at Centre College of NCAA Division III in 2017.

After beginning his collegiate playing career at in-state Cumberlands of the NAIA, Brooks transferred to Kentucky for his final two seasons in 2010 and 2011. The defender appeared in 34 of 39 matches over that span, scoring five goals—including three game winners—and dishing out three assists.

Brooks resides in Lexington with his wife, Stevi, and his three children: Shea-Lillie, Saylor-Bleu, and Saxton.