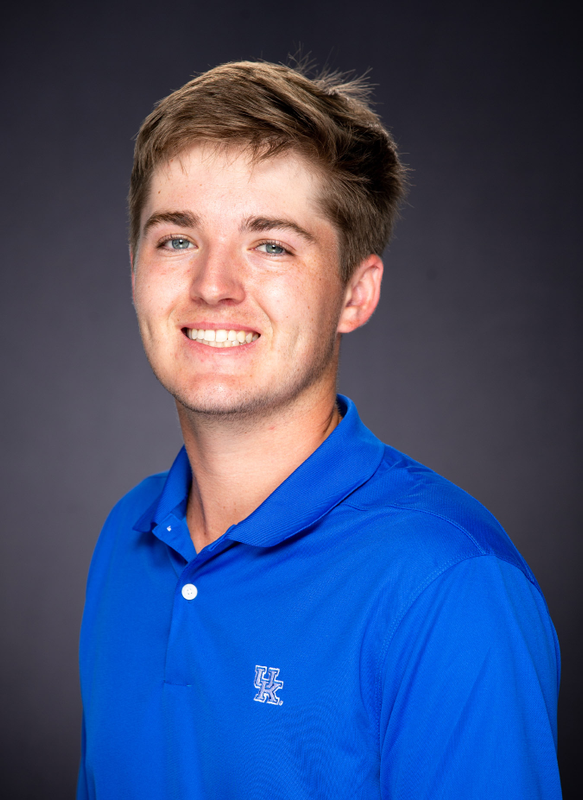 2021-22 (Senior): Saw action in seven events and played 18 rounds … Made two starts, including the NCAA Columbus Regional … Generated a 75.28 scoring average … Had five par-or-better rounds on the season … Carded a finish of 21st at the Steelwood Collegiate Invitational with rounds of 72-71-71 (-2) … The score was the lowest 54-hole total of his career … At the Lewis Chitengwa Memorial he tied for 43rd, powered by a round of 71 to open the tournament … Finished in a tie for 23rd at the NCAA Regional … Produced a career-low round of 70 during the second round … Played 3-over par for the tournament … Graduated in May with a degree in management and marketing.

2019-20 (Sophomore): Played in three events during his redshirt freshman season … Earned a career-low round of 72 during the final round of the Steelwood Collegiate Invitational … That solid round propelled him into a tie for 19th to earn his best finish of the season … His combined 219 score also marked a career best … Finished the season with a 74.43 stroke average over seven rounds … SEC Academic Honor Roll member.

2018-19 (Freshman): Did not compete in any events during his freshman campaign.

High School: Captain of his high school team and a member of three state high school championship teams at Saint Xavier … He is the youngest champion of the Junior Fall Cities Championship in the event’s 73 years … Had five top-10 finishes on the AJGA tour, including a fourth-place finish in the Justin Thomas AJGA event … Also the runner-up in the AJGA Junior All-Star tournament in Spring Valley … A co-founder of the Clubs Fore Kids community service project.

Personal: Son of Jimmy and Dana Kirchdorfer … Born on Dec. 27 … Has one sister, Emma …  A cousin, Jordan Feger, played soccer at Wake Forest … Major is management and marketing.