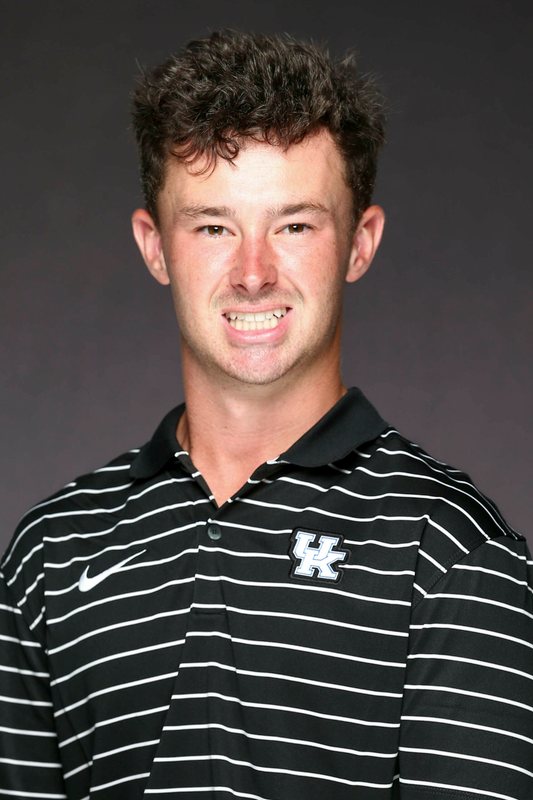 2021-22 (Junior): Made his collegiate debut at the Island Resort Intercollegiate … Tied for 48th overall, playing as an individual … He played 1-over par in his opening round … Finished with a 232 tournament score … Academic All-SEC.

2019-20 (Freshman): Did not compete in any events during his first season with the Wildcats … First-year SEC Academic Honor Roll.

High School: A member of the 2018 KHSAA State Team Champion … A four-time member of the all-region team … Shot 70-or-below numerous times including a 69 at the Tates Creek Invitational … A Golf House Junior Tour Championship winner … Voted student of the year for the 2017-18 school year at Taylor County and ranked in the top five in his graduating class … Owned a 4.25 grade-point average and was a member of the BETA Club., DECA and Fellowship of Christian Athletes … Also played tennis … Twice was the runner-up in conference play … One-time regional runner-up.

Personal: Son of Scott and Christy Parks … Born on Feb. 19 … Has one brother, Cooper, who is also a member of the UK men’s golf team … Father, Scott, played football at Eastern Kentucky … Major is kinesiology.