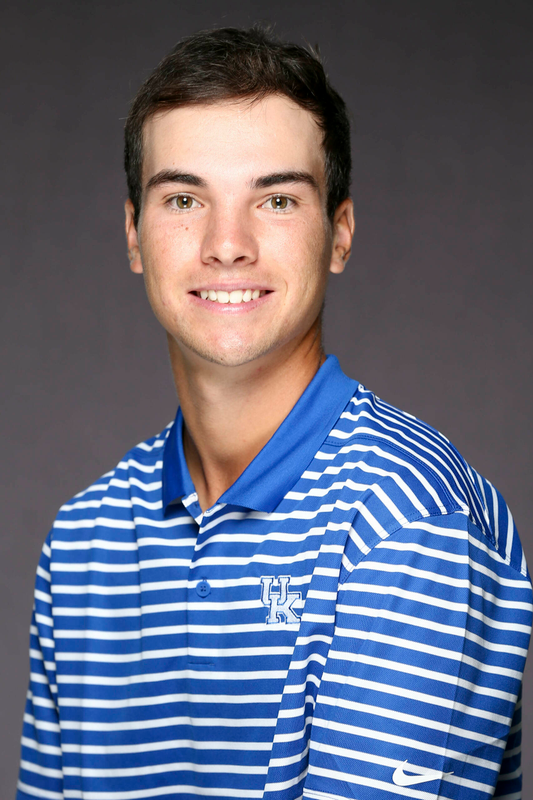 2021-22 (Redshirt Senior): Started all 10 events for the Wildcats and also played in the Genesis Open Collegiate Showcase … Led the team with a 71.55 stroke average and 18 par-or-better rounds … Had four top-10 finishes and six top-20 finishes … Tied for 14th at the Old Town Collegiate Invitational with a 5-under scorecard and a career-low-tying 205 54-hole total … The 205 scorecard ranks as the sixth-lowest tournament score in the Brian Craig era … Also registered a career-low-tying 65 during the final round … That is the fourth-lowest round in the Craig era … Followed that with a runner-up finish at the Steelwood Collegiate Invitational … He had rounds of 70-72-65 and played 9-under par … Tied for sixth in the spring opener at the Lake Las Vegas Intercollegiate … Had rounds of 70-68-71 and played 7-under … Carded a tie for 18th at the Schenkel Invitational where he played even par for the tournament … Tied for ninth at the regular-season finale at the Lewis Chitengwa Memorial … He had rounds of 72-67-71 and played 3-under … Tied for seventh at the NCAA Columbus Regional which was the best finish on the squad … He shot 70-72-70 and was 1-under for the tournament … Academic All-SEC … Early Wave Srixon/Cleveland Golf All-America Scholar.

2020-21 (Senior): Utilized the season as a redshirt year … Did not appear in any events … Academic All-SEC.

2019-20 (Junior): In his first season with the Wildcats, he made five appearances and had four starts … Finished the season with a 74.00 stroke average … Earned a season-best tie for ninth at the Steelwood Collegiate Invitational … Finished the tournament at even par with a total score of 216 which marked a season best … Notched a season-low round of 69 to begin the Tiger Invitational … UK finished fourth in the event and he placed in a tie for 32nd … Was the team’s top finisher at the Crooked Stick Intercollegiate with a tie for 40th … Generated four par-or-better rounds … SEC Academic Honor Roll … Early Wave Srixon/Cleveland Golf All-America Scholar.

2018-19 (Sophomore at Xavier): Competed as an individual at the NCAA Regional in Louisville … Won the BIG EAST Championship individual title with an even-par score by one shot … Began the final day five strokes back of the leader … Shot seven par-or-better rounds … Captured a tie for 13th at the Loyola Intercollegiate … Capped the season with a 74.15 stroke average.

2017-18 (Freshman at Xavier): Competed in nine events … One of just two freshmen to earn All-BIG EAST First-Team honors … Led the squad with a 72.54 stroke average and four rounds in the 60s … Record a team-best 10 rounds at par or better … Best finish of the season was a tie for eighth at the BIG EAST Championship … Shot a season-low 11-under par for a 205 tournametn score at the Loyola Intercollegiate.

Personal: Son of April and Chris Wood … Has two siblings, Victoria and Blake … Born on Oct. 13 … Earned a degree in finance in December of 2021 … Pursuing a Master of Business Administration.