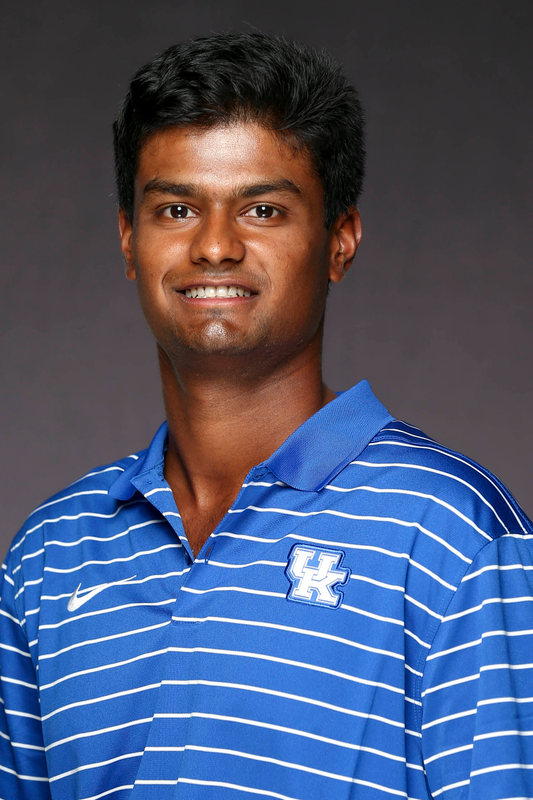 2020-21 (Junior at Maryland): Saw action in six events during his junior campaign, including making his first career postseason appearance at the BIG 10 Championship … Earned a third-place finish at the ECU Intercollegiate with a 2-under scorecard and a season-low round of 69 … Tied for eighth at the Tar Heel Intercollegiate with a career-best 212 (-4) score … Finished the season with a 75.44 scoring average.

2019-20 (Sophomore at Maryland): Tied for 53rd at the VCU Invitational with a 7-over score in his debut with the Terrapins … COVID-19 pandemic cut the season short.

2018-19 (Freshman at East Tennessee State): Saw action in six events … Had a low round of 70 … Best finish was a tie for 41st in his collegiate debut at the Rod Myers Invitational.

Personal: Son of Mehul and Megha Pandya … Has one sibling, Meha … Born on Dec. 10 … Pursuing a master’s of science in finance … Chose Kentucky because it best aligned with his goals from an athletic and academic standpoint … Course record holder at the NCR Country Club with a round of 60 … Placed second the 2021 Ohio Amateur … 2020 and 2021 Miami Valley Invitational champion.