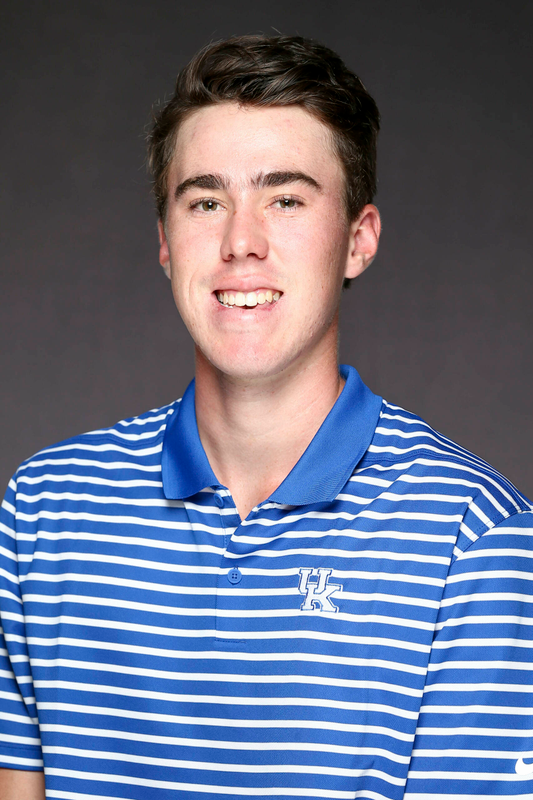 2021-22 (Freshman): Did not compete in any events during his freshman campaign … Named to the SEC First-Year Academic Team.

High School: Helped lead Winter Park to a state title as a sophomore and a runner-up finish as a junior … Placed sixth overall during the state title run … Secured a third-place showing when the Wildcats finished as runner-up … Opened the tournament with a 7-under 65 which marked a career-low round … Finished second at the Metro Conference Tournament that same season … Captured the Next 100 Junior Invitational Title in a playoff prior to his senior season … All-Area player … Earned fourth place finishes at districts and regionals as a junior … During the 2021 summer circuit, had rounds of 73 and 71 at the U.S. Junior Amateur Championship … Tied for 10th at the FJT Grasslands Open (16-18) behind scores of 72 and 71 … Tied for 13th at the FJT Florida State University 54-Hole Major.

Personal: Son of Maite and Brian Clark … Has two siblings, Owen and Claire … Born on Nov. 18 … Major is pre-economics … Chose UK because of the great relationships with the coaches and team members he has formulated.