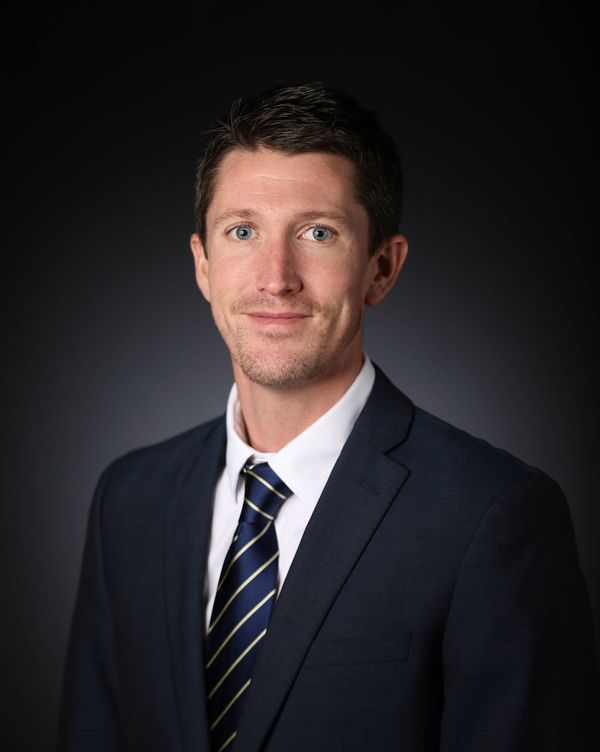 Hakon DeVries has served as an assistant coach since the 2012-13 season at Kentucky, having helped lead the Wildcats’ distance program.  During his tenure, DeVries has coached 7 individuals to 14 total All-America honors in addition to 7 SEC individual titles and 21 SEC medals.

Most recently under DeVries, Jenna Gearing finished runner-up at the 2020 SEC Cross Country Championships in her first season with the Wildcats as well as freshman Tori Herman qualifying for the NCAA indoor championships in the Mile and the outdoor championships over 1500m.  DeVries also coached alumni Katy Kunc (’18) to the final of the women’s steeplechase at the U.S Olympic Trials as well as Jacob Thomson (’18) to the final in the men’s 10,000m.

From 2014-18, DeVries developed Katy Kunc into one of the most consistent distance runners in the conference.  She finished her career as a two-time medalist at the SEC cross country championships as well as an NCAA Cross Country All-American in 2016.  During track season, Kunc specialized in the steeplechase, winning the SEC title in 2017 and making the final at the NCAA outdoor championships in both 2017 and 2018.  During her time at UK, she finished with 1 SEC Championship, 6 SEC medals and a 3-time All-American.

In 2016, Ariah Graham won the SEC Outdoor 800m title after finishing runner-up at the same distance at the indoor championship.  The outdoor title was UK’s first ever SEC Champion at that distance.   Ariah went on that year to break the indoor and outdoor 800m school records as well as running on the team’s 4x400m relay that took 6th at the NCAA indoor championships.  Ariah’s season culminated with a 6th place finish at the Jamaican Olympic Trials.

In 2012-13, DeVries led Cally Macumber to the Southeastern Conference and Southeast Region Cross Country titles en route to the SEC Runner of the Year Award. In one season at UK, DeVries’ runners won four SEC titles and three athletes combined for seven All-America honors.  Both Macumber and Chelsea Oswald were All-America and All-SEC honorees in their first cross country season competing under DeVries’ direction. Four members of the women’s cross country team, Macumber, Oswald, Allison Peare and Anna Bostrom, earned All-Southeast Region recognition in 2012.  Success continued into the track season as Macumber won the SEC 3,000-meter title indoors before Oswald completed the outdoor distance double winning the Conference 5K and 10K titles, with the latter championship coming in Oswald’s first race at the distance. Macumber, Oswald and Peare were all part of UK’s school-record and All-America distance medley relay team.

Prior to joining the coaching staff at Kentucky, working for three years as a Volunteer Assistant at Stanford.

In 2012, DeVries coached the Stanford school record holder in the indoor and outdoor 800m as well one first-team and two second-team All-America honorees. In his three years as an assistant, Stanford’s distance runners amassed 35 first-team and 17 second-team All-America honors by the U.S. Track and Field and Cross Country Coaches Association in cross country, indoor and outdoor track.

DeVries also ran at Stanford. While a student-athlete, DeVries was a two-time All-America selection in track and a critical member of the cross country team as well. DeVries scored in each of the NCAA cross country championship races and helped guide the Cardinal to a third-place national finish in 2008 and a fourth-place finish in 2006.