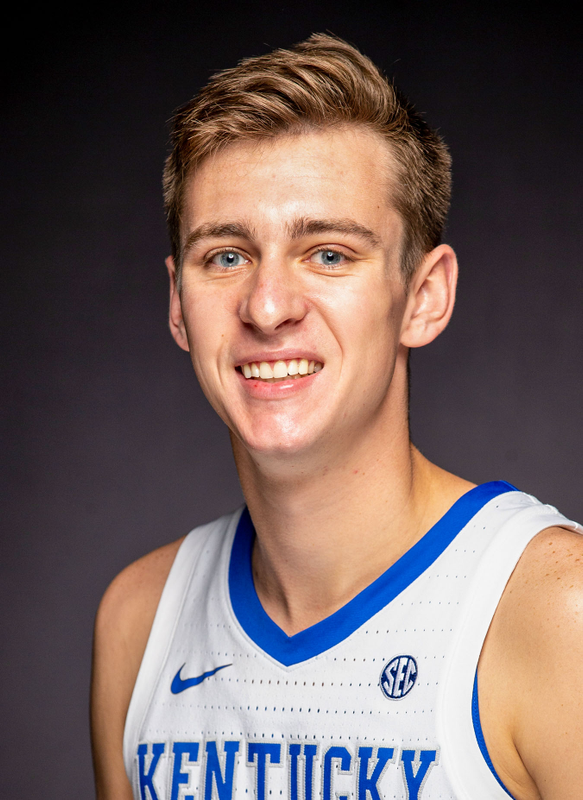 2021-22
Junior: Inducted into the Frank G. Ham Society of Character which honors student-athletes who have shown an extraordinary commitment to academic excellence, athletic participation, personal development, career preparation and serving as a role model … Appeared in nine games … Scored his first career points against Central Michigan at home, also adding a rebound … Also had a bucket against Western Kentucky and High Point … Registered a block in the home win over Tennessee … Named to the Southeastern Conference Winter Academic Honor Roll.

2019-20
Freshman: Appeared in four games during his freshman campaign … Made his collegiate debut in the win over Eastern Kentucky.

PERSONAL
Born July 15 in Lexington, Kentucky … Parents are Lynn and Melissa Canada … Major is communication … 4.0 student in high school … Member of the National Honor Society and the Fellowship of Christian Athletes … Also participated in Big Brothers, Big Sisters … Father has been his biggest influence … Chose No. 14 because it’s always been his favorite number … His definition of a true hero is someone who you can rely on and follow.