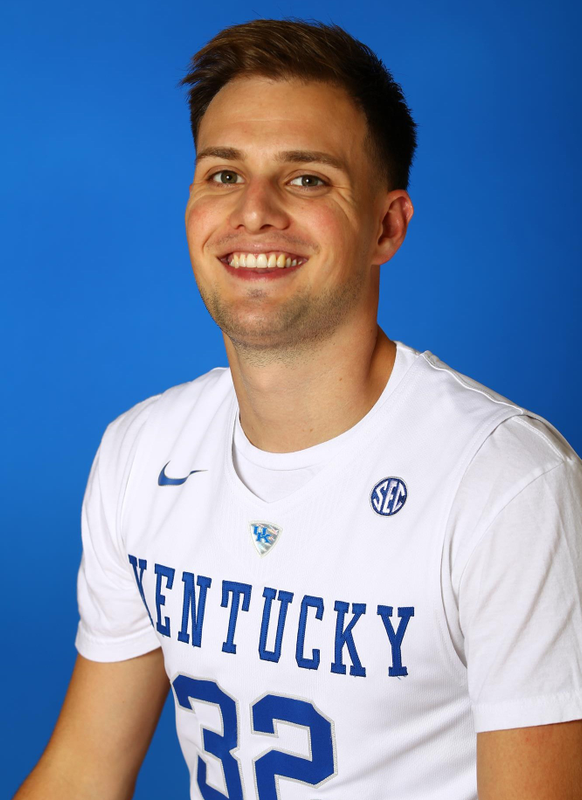 Senior: Made the SEC Academic Honor Roll for a fourth straight season … Played in 10 games in 2014-15, his most since his freshman season … Made his first career start on Senior Day vs. Florida … Logged minutes in UK’s NCAA Tournament games vs. No. 20 West Virginia and Hampton, his first action in NCAA Tournament games since 2012 … Played a season-high five minutes in the victory over Montana State, attempting two shots while coming up with a steal.

Junior: Earned All-SEC Academic team honors for the third consecutive year … Appeared in UK’s SEC Tournament victory over Georgia … Saw a minute of action in a win over Transylvania.

Son of Brian and Patricia Long … Has two brothers, Keith and Travis, who played college basketball, Keith at UNLV and Travis at Memphis … Father played basketball at Creighton.