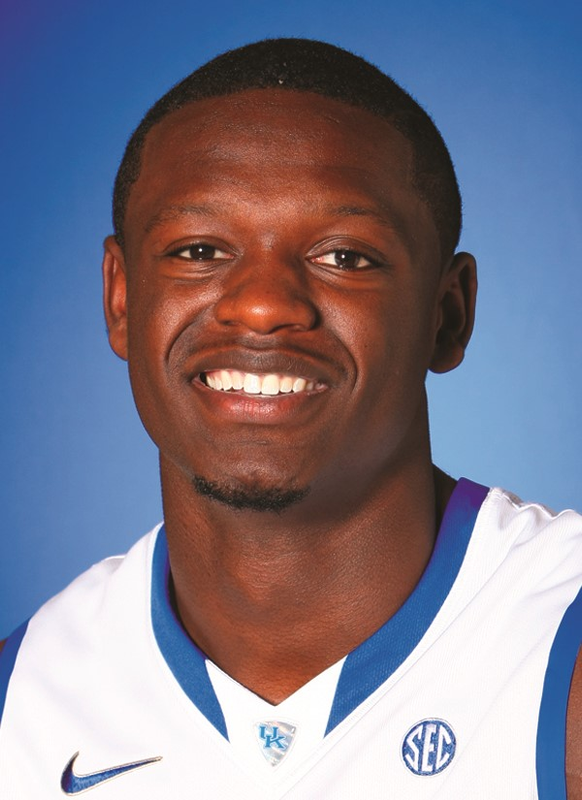 HIGH SCHOOL: Averaged 32.5 points and 22.5 rebounds per game as a senior en route to claiming the state title … Won state titles at Prestonwood Christian Academy during his freshman, junior and senior seasons … Is the nation’s consensus top power forward and is ranked the No. 2 overall player by Rivals, the No. 3 overall player by ESPN and the No. 5 overall player by Scout … The McDonald’s All-America selection posted 11 points and seven rebounds in the annual all-star game … He earned co-MVP honors of the Jordan Brand Classic game with 19 points and seven rebounds … Played in the FIBA tournament with Team USA’s U18 squad where he averaged 14.2 points and 6.6 rebounds per game … In his final three high school contests he poured in 34 or more points and 15 or more rebounds in each contest.