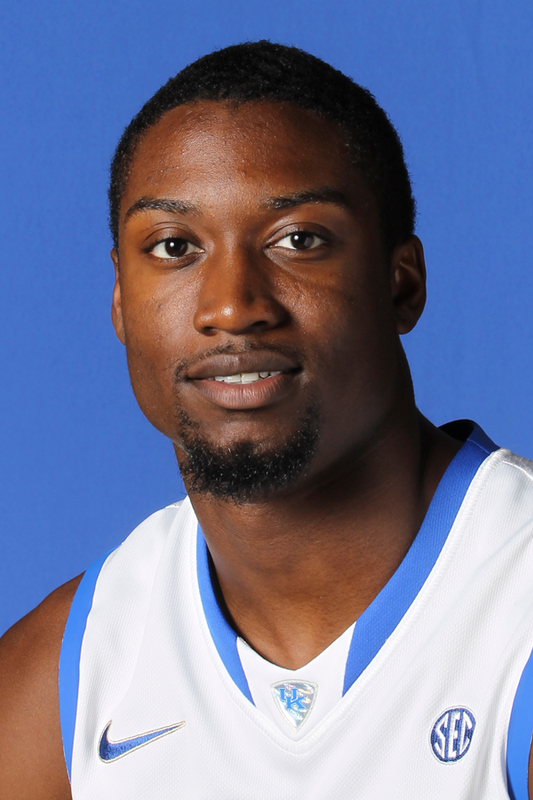 Played in 16 of 38 games … Saw action in UK’s home win over South Carolina … Logged four minutes against LSU … Posted two rebounds for the second straight game vs. Coppin State … Grabbed a season-best two rebounds in three minutes against Winthrop … Pulled down one rebound in seven minutes of action against Indiana … Hit his first 3-point basket of his career against Notre Dame … Shot a perfect 1-for-1 from the field and from 3-point range against Notre Dame and also grabbed an important offensive rebound to keep the possession alive. UK would later score on that possession with a layup from Brandon Knight … 3-point basket against Notre Dame helped key a 13-2 run to close out the half … Recorded the first assist of his career against Boston … Logged a season-high eight minutes vs. Washington in the EA Sports Maui Invitational … Played two minutes on the road against Portland … Had one rebound in first collegiate outing … Played one minute against East Tennessee State … Scored three points in UK’s exhibition win against Pikeville … Scored five points, grabbed six rebounds and passed out three assists in eight minutes of play in the exhibition against Dillard.

Averaged 16 points, eight rebounds and four assists as a senior … Participated in Kentucky Derby Festival Basketball Classic, where he scored 10 points and grabbed five rebounds … Scored in double figures in 19 of his final 23 games his senior season … Averaged 17.3 points per game as a junior … First signee of class of 2010 … Ranked as the fourth
best small forward and No. 33 overall prospect of 2010 by Rivals.com.

Son of Stacey and Shelley Poole … Father, Stacey, was a standout at the University of Florida who ranks as the Gators’ No. 4 all-time scorer with 1,678 points … Chose Kentucky over South Carolina.