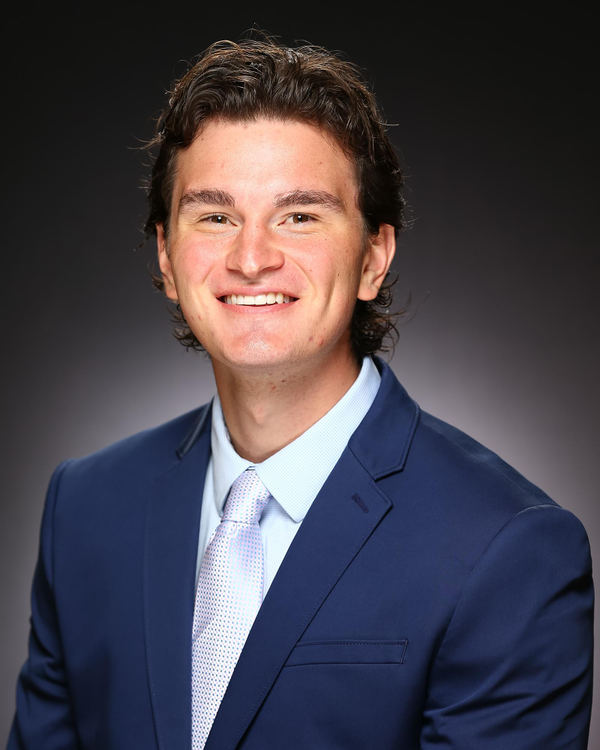 Former Kentucky men’s basketball player Riley Welch has been added to the UK staff as a graduate assistant coach for the 2021-22 season.

Welch enjoyed a two-year career with the Wildcats and graduated in May of 2021 with an undergraduate degree in liberal studies. He plans to pursue a Master of Business Administration during his time as a grad assistant.

Welch will be involved in all on-court activities including practices, individual workouts and film sessions, while assisting the staff with practice and game-plan preparation.

He appeared in 34 career games as a Division I player split between two years at Kentucky and one at UC Irvine. Welch also played one season at the College of the Desert where he averaged 8.2 points and 5.0 assists per game.

The Littleton, Colorado, native earned Southeastern Conference Academic Honor Roll honors in 2021 and participated in the 2020 SEC Career Tour. He was a two-time Dean’s List honoree at UC Irvine.