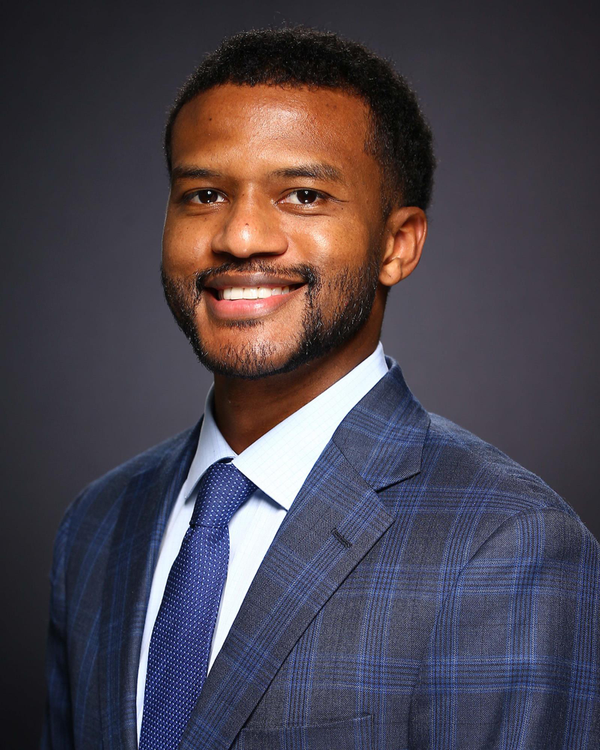 A former McDonald’s High School All American and now a highly-respected coach, Jai Lucas joined the Kentucky men’s basketball staff as a recruiting coordinator in August of 2020 and was quickly transitioned into a full-time assistant coaching role for the 2020-21 season.

As an assistant, Lucas has been tasked with taking a lead role in Kentucky’s recruiting efforts while filling the traditional on-court roles of an assistant, including helping with game and practice preparation and playing a key role in player development through practice and individual workouts. Additionally, as recruiting coordinator, he manages official and unofficial visits and is responsible for the recruiting strategy for the program.

At Kentucky, Lucas helped the Wildcats haul in five players who appeared in either the McDonald’s All-American or Jordan Brand Classic games and a No. 1 overall prospect in Shaedon Sharpe. He was also an integral part in the development of Sahvir Wheeler who was a finalist for the Bob Cousy Award and led the Southeastern Conference in assists per game, as well as TyTy Washington Jr. who set the UK single-game record with 17 assists against Georgia.

Lucas spent the previous seven seasons at his alma mater on the University of Texas’ coaching staff. A native of Houston, Lucas began his career as a special assistant of the basketball program under Rick Barnes for two seasons. Upon Shaka Smart’s hiring, Lucas moved into the director of basketball operations role for a year before being elevated to an assistant coach for the 2016-17 season.

Lucas is known in basketball circles for his high-level player development and a penchant for formulating strong relationships.

In his first season as an assistant at Texas, he aided in the growth of freshman Jarrett Allen, who earned All-Big 12 Conference honors and was selected No. 22 overall by the Brooklyn Nets in the 2017 NBA Draft.

Mohamed Bamba was an honorable mention All-America selection and was a finalist for the Kareem Abdul-Jabbar Center of the Year award in 2017-18. He was picked No. 6 overall by the Orlando Magic and was the eighth lottery pick in school history.

In 2018-19, with Lucas playing another key role, Jaxon Hayes was named the Big 12’s Freshman of the Year. He was selected eighth overall by the Atlanta Hawks. With Hayes’ draft selection, Texas joined Kentucky and Duke as the only programs with a lottery pick in back-to-back drafts.

Lucas was an integral part in helping Texas land three top-20 classes during his tenure as an assistant coach. The Longhorns hauled in the No. 6 (2017), No. 8 (2018) and the No. 17 (2019) classes (according to 247Sports) with Lucas among the team’s full-time assistants on the recruiting cycle. The sixth-ranked class in 2017 was highlighted by the signing of Bamba, who was rated as the No. 3 player in the class.

Prior to entering the coaching ranks, Lucas played three seasons of professional basketball. He spent two seasons in the NBA D-League and one year overseas in Latvia with BK Valmiera in the Baltic Basketball League.

A two-year letterwinner for the Longhorns, Lucas was a part of a pair of NCAA Tournament teams. He earned his bachelor’s degree in corporate communication in 2011. He began his collegiate career at the University of Florida, where he was an All-Southeastern Conference Freshman Team honoree after helping the Gators to a 24-12 record.

Lucas was a McDonald’s All American, a Jordan Brand Classic selection and a Parade All-America Second Team selection as a senior. He was a three-year starter and a three-time District 21-5A Player of the Year who led Bellaire High School to three consecutive district titles.

He is married to Kori and the couple has one son, Jaxin.