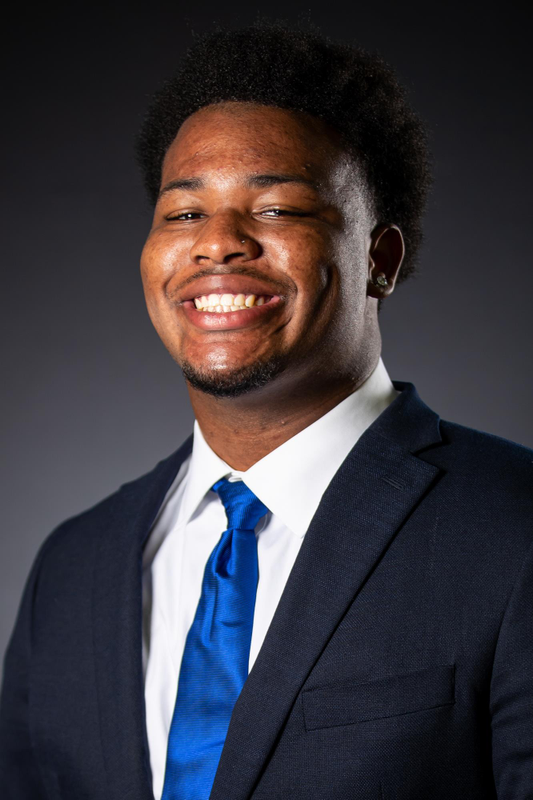 2021 – r-Freshman
• Played in 12 games with one start
• Totaled 15 tackles, a half sack and two quarterback hurries
• Earned his first career start in the Vrbo Citrus Bowl vs. Iowa and totaled a career-best four tackles and his fi rst career half sack
• Had three tackles in the win over LSU

High School
• Highly recruited defensive lineman who drew national attention
• Consensus top-50 defensive tackle recruit, as high as No. 28 by Rivals.com
• Four-star recruit by Rivals, which listed him the No. 10 recruit in Tennessee
• 247sports has him as the No. 40 defensive tackle in the US, ESPN has him at No. 44
• Totaled 170 tackles, including 25 for loss, during his career at Dickson County HS
• Named to the 2019 All-Dickson County football team by The Dickson Post and was on the Region 6-6A All-Region team
• Played in the Tennessee East-West All-Star game and Ɵ ed for the team lead with eight total tackles, including five solo tackles, and a fumble recovery
• Also participated in track and fi eld in the shot put
• Four-year starter for head coach Randy Murphree
• Decided on Kentucky over Oregon

Tre’Vonn Says
• His nickname is “Chunky”
• He chose Kentucky because he loved the atmosphere and the vibe of the coaching staff
• Other than playing for the NFL, his dream job is to be a collegiate football coach
• One thing most people may not know about him is that he was adopted by his grandparents
• Besides football he’s also good at tennis, fishing and longboarding