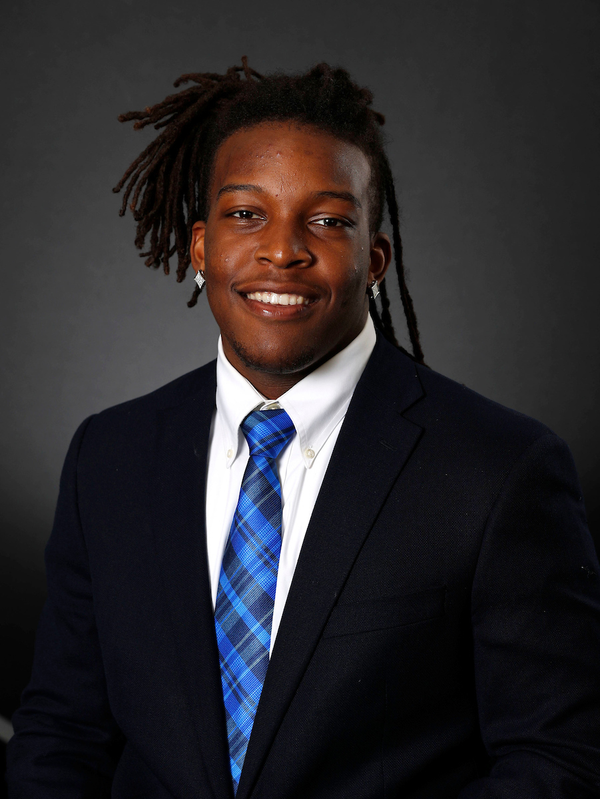 Tra Wilkins, Linebacker, 6-0, 215, Fr-HS, Stone Mountain, Ga. (Stephenson) – Highly recruited linebacker who chose Kentucky over Louisville, Arkansas and South Carolina … The nation’s No. 46 inside linebacker by 247sports and No. 69 outside linebacker by ESPN … One of the top-100 players in the talent-rich state of Georgia by both selectors … Helped lead Stephenson HS to a 9-2 record and berth in the Class AAAAAA playoffs as a senior … All-state and all-region teams yet to be announced as this was written … Coached by Ron Gartrell … Comes from an athletic family as his cousins include linebacker Sam Maxwell, who helped take Kentucky to four straight bowl games from 2006-09 and was an All-SEC linebacker as a senior, and current Georgia wide receiver/kick returner Mecole Hardman. 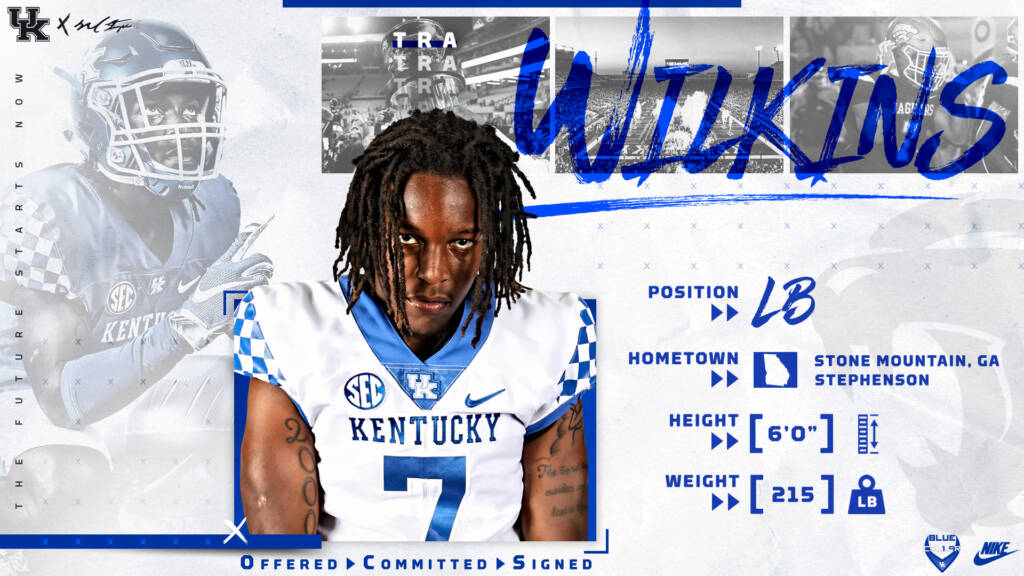