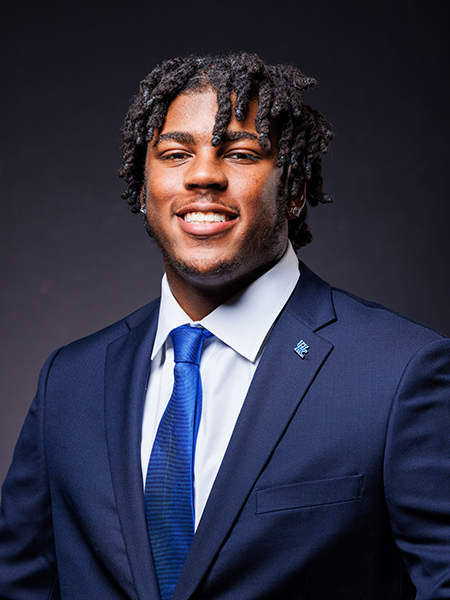 Pronounced “ZEES-mer” … Rated a three-star recruit by Rivals, who also ranked him as the No. 7 overall player in the state and No. 51 strongside defensive end in the country, as well as 247Sports … According to the 247Sports Composite he is the No. 65 edge rusher and No. 5 player in the Commonwealth … Helped lead Boyle County to the 2022 Class 4A state title and 13-2 record, with one of the defeats coming to 5A champion Frederick Douglass and the other a regular season defeat Boyle County avenged in the playoffs … It was Boyle County’s third consecutive state title (2020-22) … Totaled 83 tackles, 9.0 sacks, 20 tackles for loss and two forced fumbles … Helped led the Rebels to a State runner-up finish in 2019 … Named Courier-Journal and AP All-State Defense in 2021 … Coached by Justin Haddix … Also had offers from Louisville, Tennessee and West Virginia. 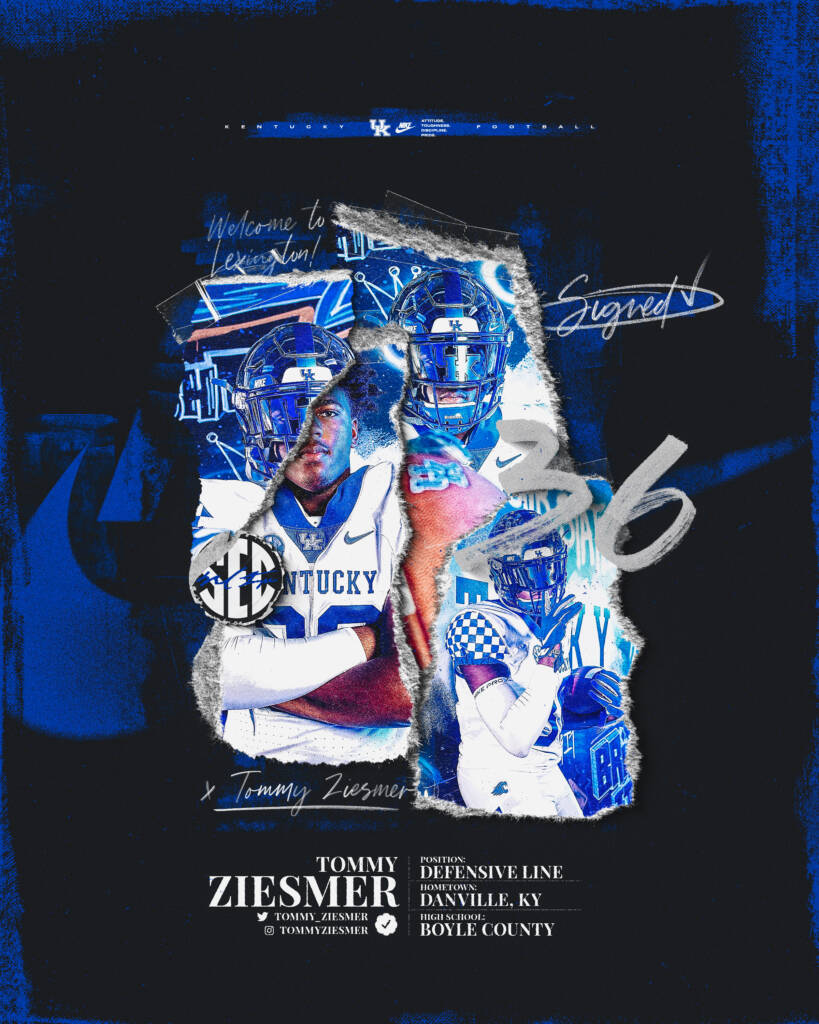