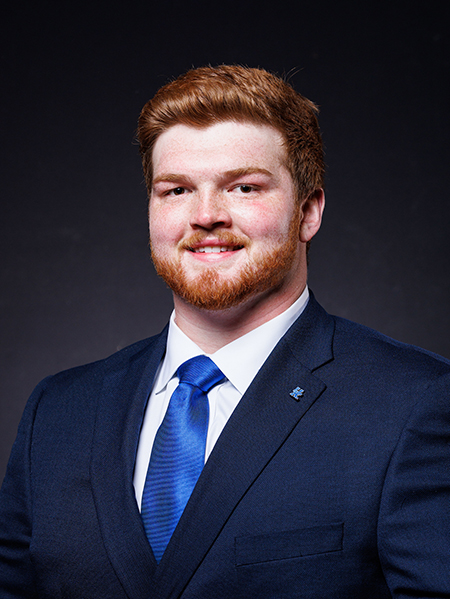 Transferred to Kentucky after four seasons at Alabama (2019-2022) … Rated a four-star recruit by Rivals and 247Sports and the No. 6 player in the state of Kentucky at his time of commitment … Also got four stars from ESPN as the No. 3-ranked player in Kentucky for the 2019 recruiting cycle … Played in all 12 games for Alabama in 2022 … Played in 19 games in his career for the Tide during his four years in Tuscaloosa … Had offers from Florida State, LSU, Tennessee, Oklahoma and Louisville coming out of high school in addition to UK and Alabama. 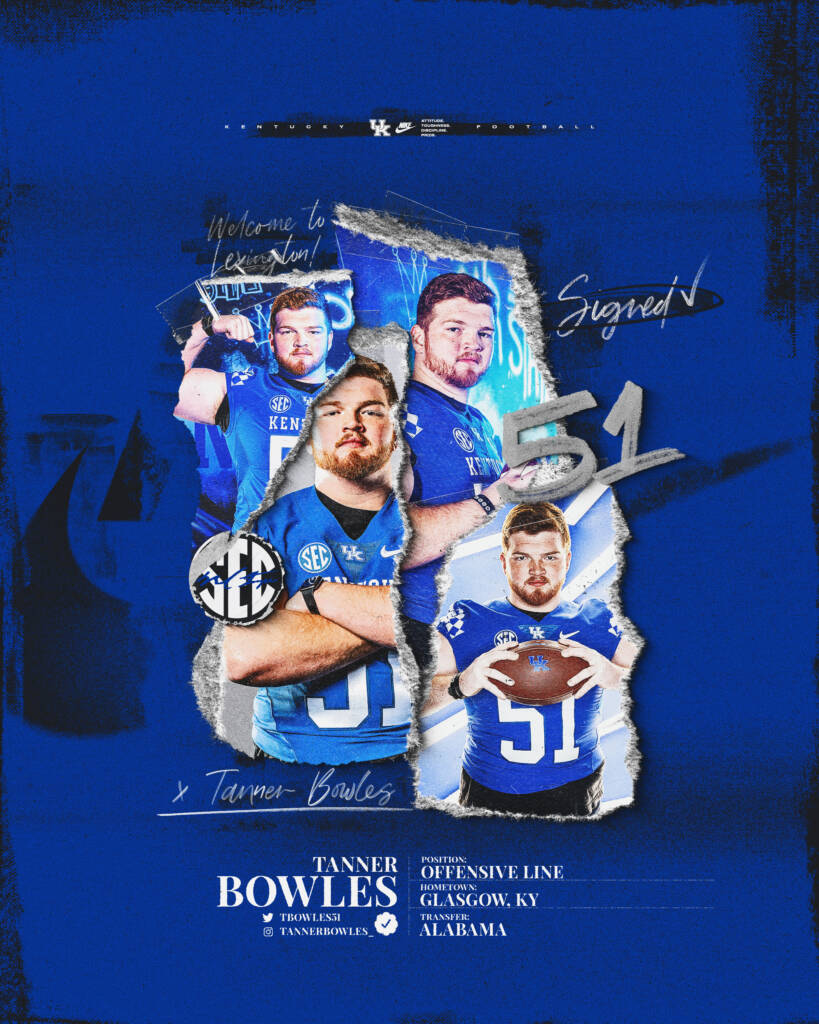