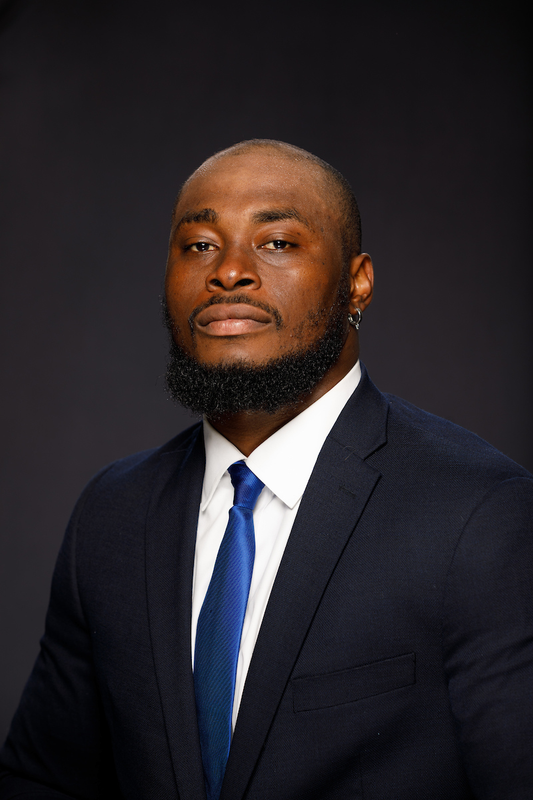 2021 – r-Freshman
• Saw action in three games vs. ULM, Louisville and Iowa
• Got a career-high two tackles, including 1.0 tackle for loss vs. the Cards
• Named to SEC Fall Academic Honor Roll
• Moved to defensive end from outside linebacker

High School
• Four-star recruit by 247Sports Composite and Rivals rankings
• Ranked the No. 96 overall player in the class by Rivals and the No. 5 weakside defensive end
• The No. 16 player in talent-rich state of Florida according to Rivals
• Selected to the 2020 Under Armour All-America Game
• Has been timed at 4.9 in the 40-yard dash
• Had 38 total tackles, 19 tackles for loss and seven sacks as a senior at McDougle Technical Institute Preparatory
• Coached by Norman Richards
• Picked Kentucky over Miami, South Florida, Florida, Colorado and others

Personal
• Named is pronounced Sam “ah-NEL-lee”
• Born in Lagos, Nigeria
• Son of Steven Anaele on of Steven Anaele
• Began athletic career on the basketball court and has only been playing football five years
• Majoring in communication

Sam Says
• His nickname is “Bax”
• He chose Kentucky so he could to play football at the highest level and get a high-level education
• Other than play in the NFL, his dream job is to work in business management/communications
• One word to describe him on the fi eld is “hardnosed”
• His hidden talent is writing