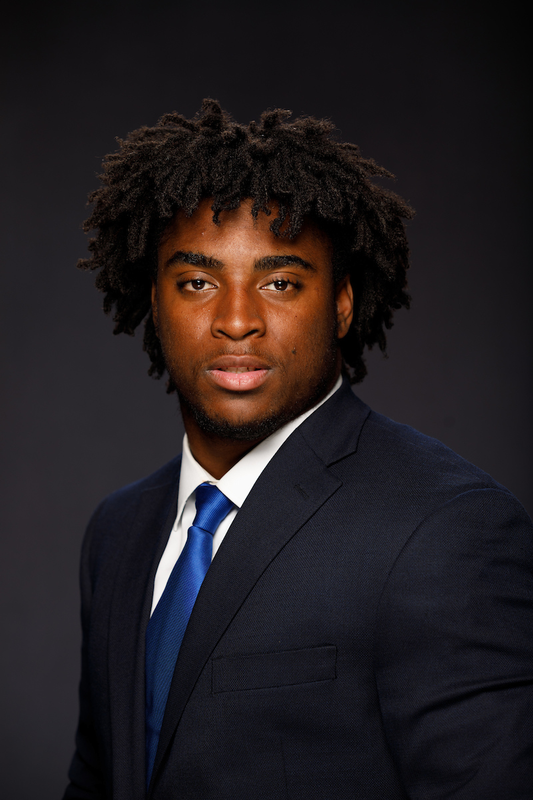 High School
• Three-star prospect by the major scouting services
• Rated the No. 38 outside linebacker nationally and No. 54 overall prospect in Georgia by the 247Sports Composite
• Totaled 120 tackles, including 92 solo, 9.5 tackles for loss, four forced fumbles and one fumble recovery for a touchdown as a senior
• Named first-team All-State by the AJC
• Earned a spot on the Class A South defensive team by the Georgia Athletic Coaches Association
• Named to the 2020 Class 1A Public All-State First Team by the GHSF Daily
• “Martez is an explosive hitter. He brings the hammer. He broke three facemasks in one game. Long story short, the guy will hit you. He will light you up,” Wilcox County coach Rob Stowe said
• Named the 2020 Atlanta Journal-Constitution Preseason Player of the Year for Class A
• Named a preseason All-America candidate by Sports Illustrated
• Picked Kentucky over Arkansas and Nebraska