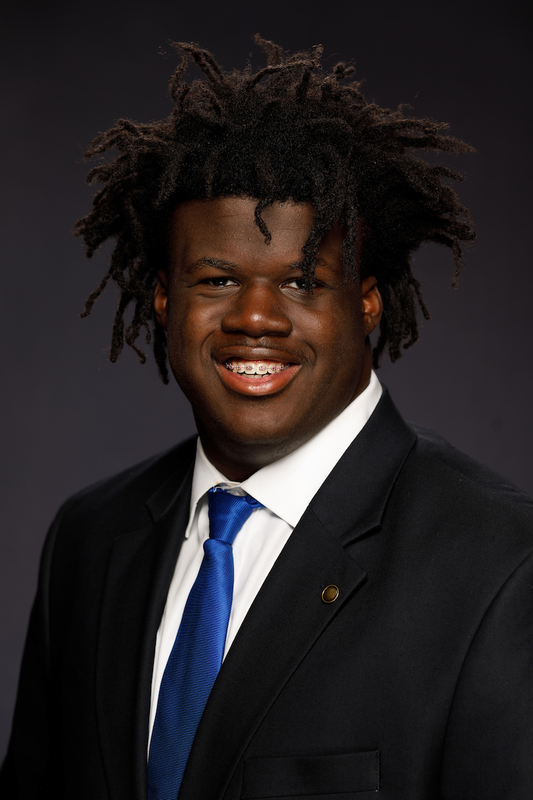 Kahlil Says
• He chose Kentucky because it would give him the best opportunity to go to the NFL
• After football his dream is to be an exotic animal veterinarian
• Three words to describe him are chill, goofy, and competitive
• The person he admires the most is his mom because she’s a strong, independent woman
• One thing most people may not know about him is that he can draw