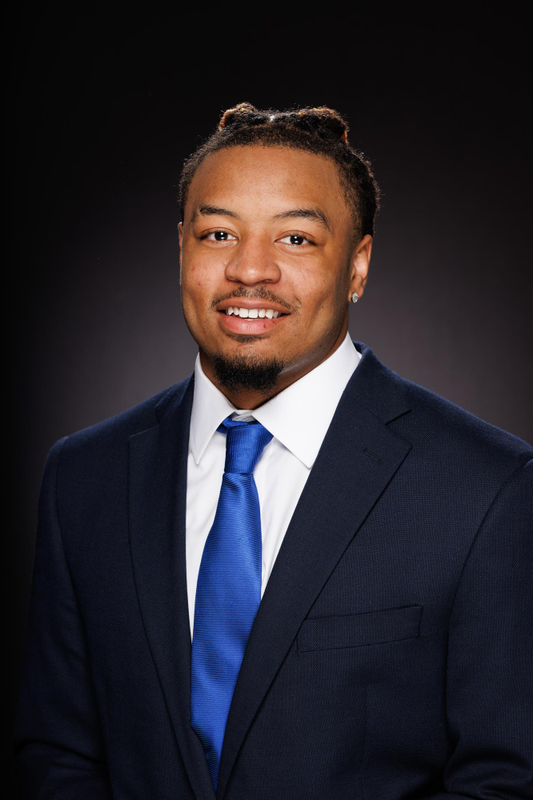 2021 – Sophomore
• Has seen action in 20 career games
• Had 34 rushes for 165 yards and six receptions for 42 yards and a score in nine games played in 2021
• Averaged 4.9 yards per carry
• Set career highs at Vanderbilt with 10 carries for 69 yards, averaging 6.9 per carry
• Also had 10 carries vs. Iowa in the Vrbo Citrus Bowl
• Caught a season-high two passes and had a season-high four rushes at No. 1 Georgia
• Saw his first action of the season vs. Florida
• Scored his first collegiate touchdown in the win over LSU, a 25-yard TD reception in the fourth quarter

2020 – Freshman
• Mid-year enrollee in January, 2020
• Played in all 11 games
• Totaled 16 carries for 62 yards, also had one kick return for 26 yards and two tackles on special teams
• Had a career-high seven carries for 23 yards in the win over Tennessee
• Charted a tackle in his first collegiate game at Auburn

High School
• Four-star prospect by ESPN
• Three-star prospect by 247Sports
• Rated the No. 8 all-purpose back by 247Sports
• In three seasons at Fairfield, rushed for 4,406 yards and 53 touchdowns while catching 48 passes for 680 yards and seven scores
• As a senior, rushed for 1,947 yards and 21 touchdowns
• Voted 2019 Offensive Player of the Year and First Team Offense on the Division I All-Ohio team as voted on by the Ohio Prep Writers Association
• In 2018, he totaled 1,754 yards with 25 touchdowns in addition to catching 24 passes for 415 yards and five scores and returning a kick-off 92 yards for a touchdown
• Coached by Jason Krause
• Krause said, “Not only does he have that high-class level of speed that you’ve got to have to play in the Power Five, but he gets to that top speed in two or three steps. He’s a guy that can go the distance any time he touches it.”
• Chose Kentucky over Ohio State, Penn State, Purdue, Michigan, Michigan State and Nebraska
• Also was a four-year letter winner as a sprinter and long jumper on the track team

JuTahn Says
• His nickname is “Tahn”
• He chose Kentucky because he loves it
• His hidden talent is doing back flips
• The thing he looks forward to the most this season is growing mentally, physically, and creating bonds
• One word to describe him on the fi eld is “patient”