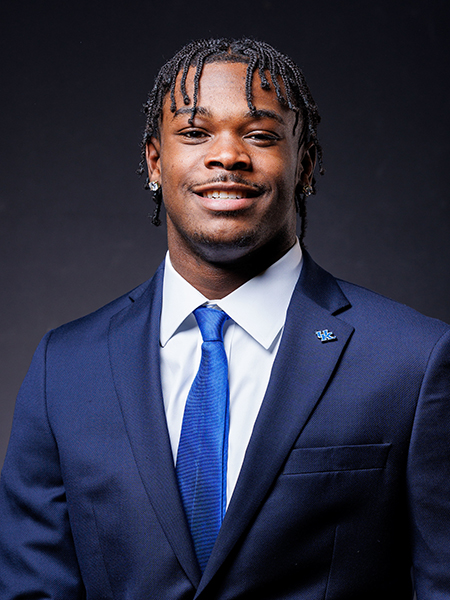 Transferred to Kentucky after one season at the University of Cincinnati (2022), his true freshman season … Rated as the No. 9 overall player in the transfer portal by 247sports … Played 11 games for the Bearcats in 2022 with a sack, four unassisted tackles and seven total tackles … Had a season-best game vs. Temple where he logged three total tackles in the game … Was an early enrollee with UC after being selected to play in the 2022 Under Armour All-America Game … Was assigned four stars during his recruitment, the No. 27 safety in the nation and No. 15 player in the state of Alabama … Had interest from Georgia, Tennessee, Ole Miss, Vanderbilt, Florida State, Maryland, UCF, Mississippi State and Louisville. 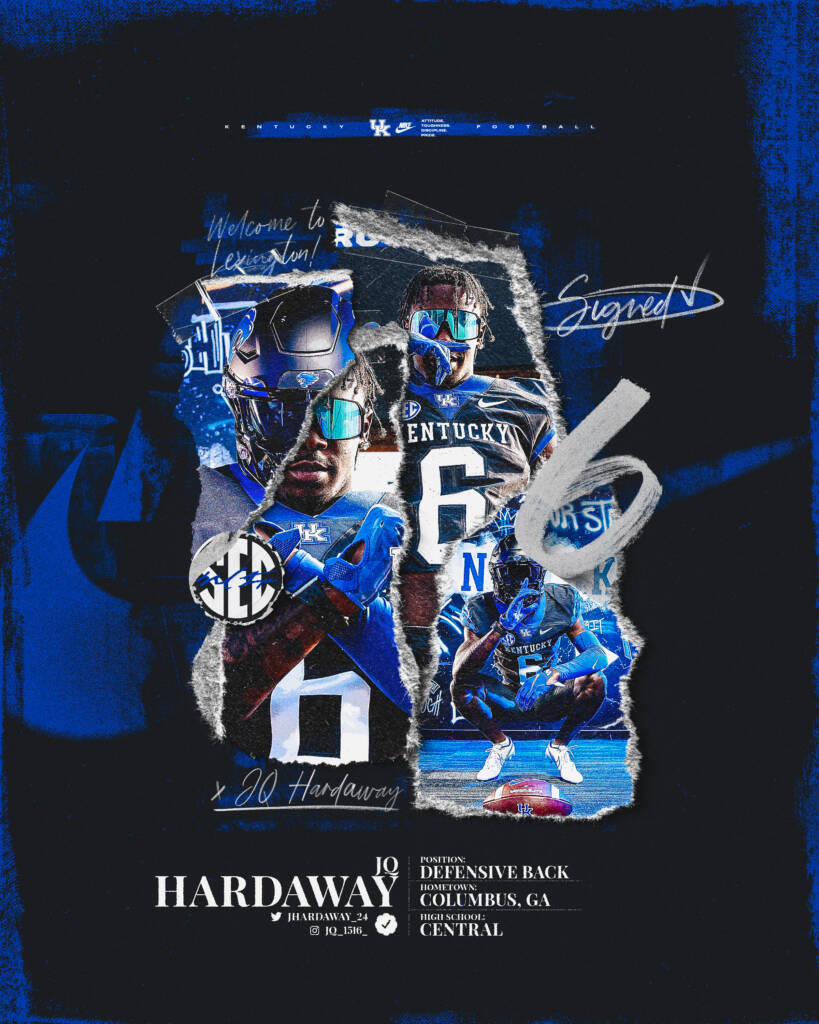