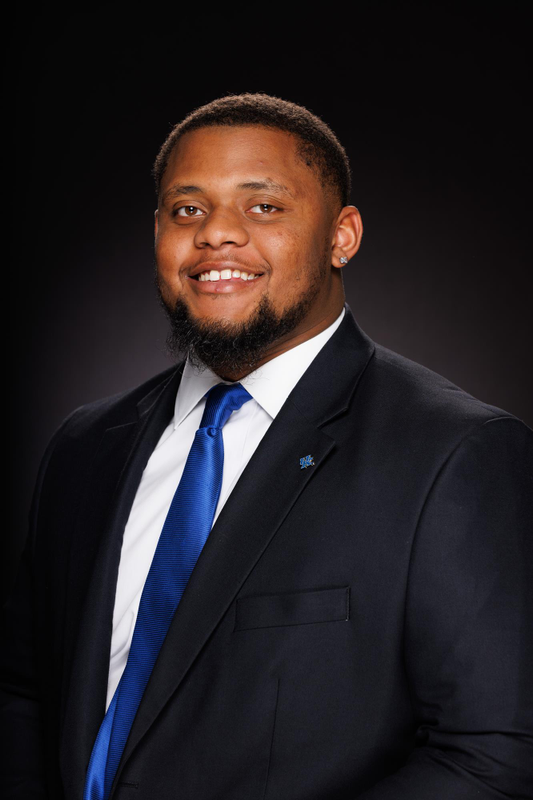 2021 – Sophomore
• Played in all 13 games with his first career start against Vanderbilt
• Totaled 14 tackles, 1.5 tackles for loss, 1.0 sack and a fumble recovery
• Made his fi rst collegiate sack at Mississippi State … Also finished with a career-high four tackles
• Charted a career-high two tackles in the win over ULM and also against No. 10/9 Florida

High School
• Four-star prospect who was regarded as the No. 2 prospect in Mississippi and a top-15 defensive tackle nationally according to Rivals.com
• Named to the 6A Coaches All-State First-Team Defense in 2019 after a second-team selection as a junior
• Totaled 26 tackles during his senior year
• Helped lead Horn Lake to its first MHSAA Class 6A state football title in 2018
• Played in the 2019 Mississippi/Alabama All-Star Game
• Coached by Brad Boyette
• Chose Kentucky over Auburn and Ole Miss