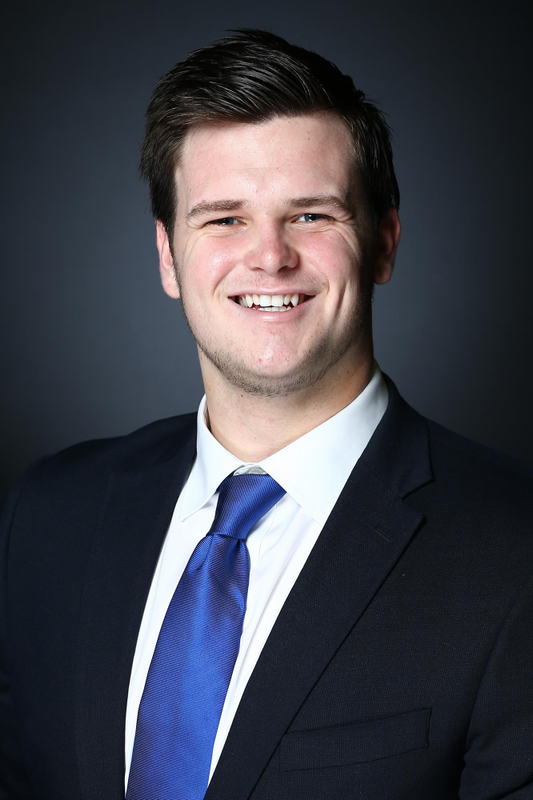 High School
• Four-star recruit by 247Sports and Rivals
• Rated the No. 14 OT in the nation by Rivals
• Ranked the No. 4 player in Kentucky
• Coached by Stefan Lefors
• Helped lead Christian Academy to a 7-5 record in 2019 and an appearance in the Class 3-A District Four final
• A consensus first-team All-State member
• Named 2019 Class of the Commonwealth HM by the Lexington Herald-Leader
• Earned second-team All-State by the Associated Press after the 2018 season
• Picked Kentucky over Auburn, Georgia, Florida State, Louisville and others
• Also a four-year letter winner in track and field, earning All-State honors in the shot put

John Says
• He chose Kentucky because it was his favorite school growing up
• His dream job is to own a sandwich shop
• His hidden talent is sewing
• When he played football as a kid, he pretended to be Marshawn Lynch
• The best advice he’s ever received is “pride comes before the fall”