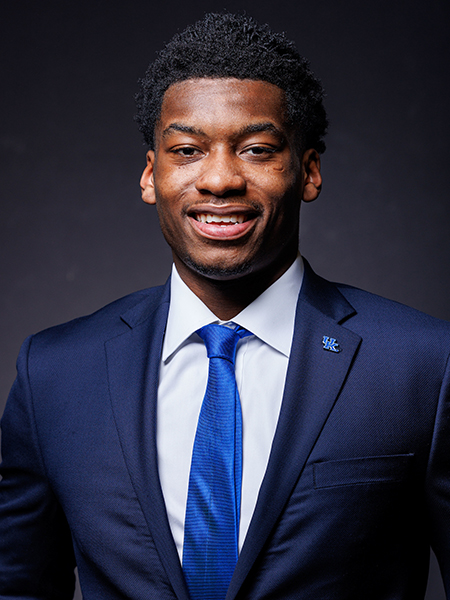 Transferred to Kentucky after two seasons at Ohio State (2021-2022) … Rated a four-star recruit by Rivals and 247Sports and the No. 2 player in the state of Kentucky at his time of commitment … Appeared in four games for the Buckeyes in 2022, including Notre Dame, Alcorn State, Rutgers and Penn State in a special teams role … Played two games in 2021 … Ranked as a top-10 safety in the transfer portal by 247 sports … Played on Ohio State teams who qualified for the CFP New Year’s Six in both of his seasons in Columbus … Had offers from Florida State, Arkansas, Mississippi State, Indiana, Purdue and Louisville. 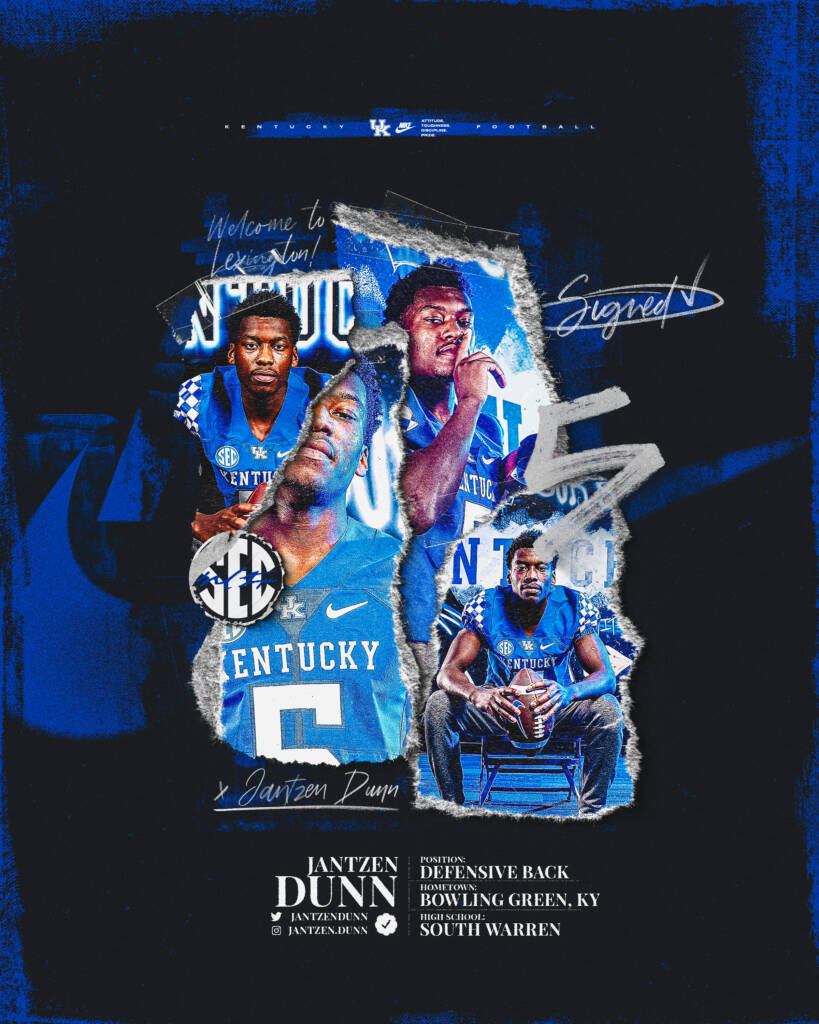