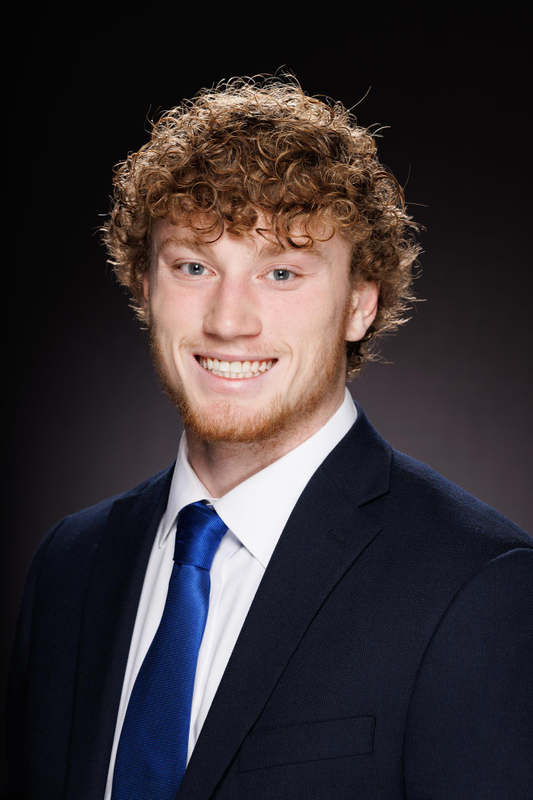 High School
• Accepted a preferred walk-on position
• Four-year letter winner at safety and nickel for head coach Bob Beatty at Trinity
• Helped the Shamrock win the Class 6A State Championship title in 2020
• Earned Most Improved Player of the Year as a junior
• In the 2020 title game against Male, led the team in tackles with five, including 1.0 tackle for loss
• Named Scout Team Player of the Year as a sophomore
• Excellent student who earned a spot on the school’s Principal’s List
• Chose Kentucky over Miami (Ohio) and Purdue

Personal
• Born in Louisville, Kentucky
• Son of Kelly Schulz and the late Christopher Schulz
• Siblings are Ally and Ben
• Major is pre-management

Jackson Says
• His nickname is “J. Schulz”
• He chose Kentucky because his mom and dad also went to UK
• His dream job is to be a business owner
• The person he most admires is his mom because of all she has gone through in the loss of his dad and how she handled it
• Three words to describe him are “funny, chill, and hyper”