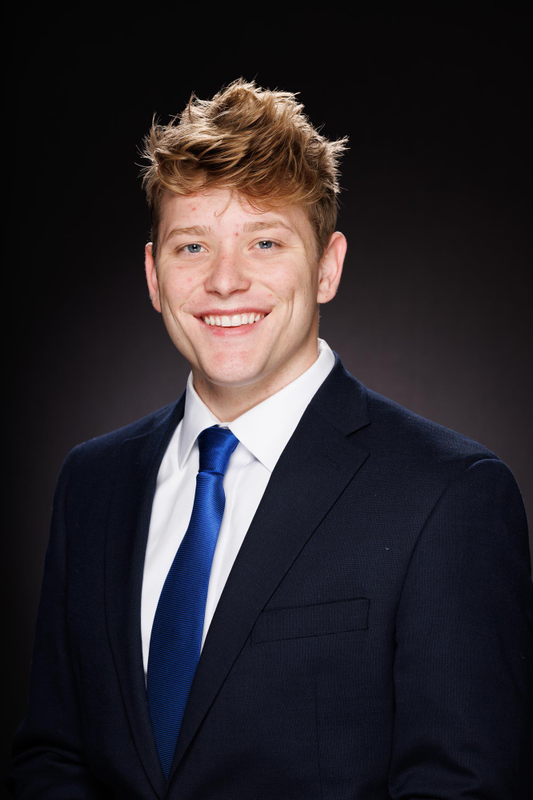 High School
• Coming out of high school was rated by 247Sports as the 15th-best pro-style quarterback in the nation in the Class of 2020
• Four-year letter winner and three-time team captain for his dad and head coach Kris Hogan at Faith Christian Academy
• Threw for an impressive 8,192 yards and completed 52.8 percent of his pass attempts, with 100 career touchdown passes and 30 interceptions
• Holds school records for career wins, touchdowns, yards, and completions
• Led the Lions to the state playoff s four straight years, winning state title as a freshman and reaching semifinals as a senior
• Helped the Lions compile a four-year prep record of 36-11
• Earned all-state and all-district honors as a senior
• Earned all-district as a sophomore and junior
• Named Newcomer of the Year as a freshman

Personal
• Given name is Kristopher Joseph Hogan II
• Born in Grapevine, Texas
• Son of Kris and Amy Hogan
• Siblings are Zeke and Jerilyn
• Major is community and leadership development

Deuce Says
• His nickname is “Deuce”
• He chose Kentucky because of the great people, great coaches and the NFL offense
• Other than play in the NFL, his dream job is to be a pastor or high school football coach
• One thing most people don’t know about him is that he can play the guitar and the piano
• Three famous people he would invite to dinner are Jesus, Tim Tebow and Paul “Bear” Bryant