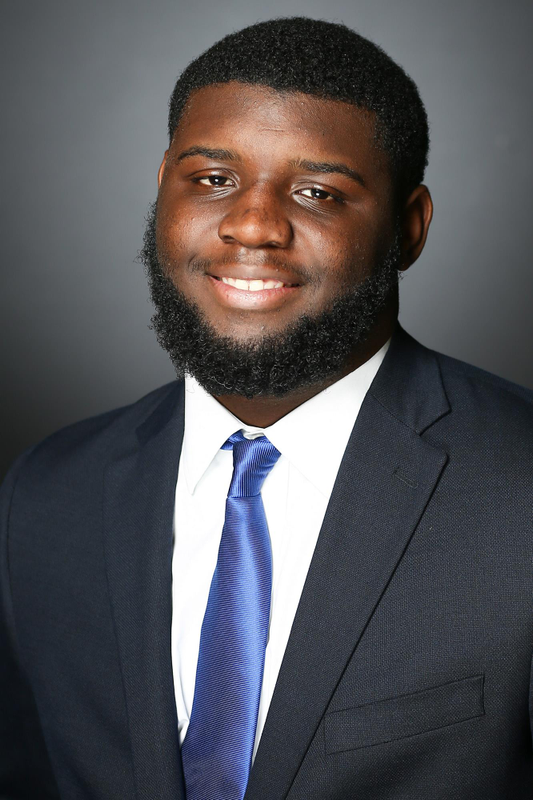 2021 – Sophomore
• Suffered a torn Achilles tendon in spring practice on April 10, 2021 … Had surgery on April 13 and was expected to miss the entire season … Instead, returned to full practice activity on Oct. 28 and saw his first action of the season at Vanderbilt on Nov. 13
• Saw action in four games with one starting assignment vs. Iowa in the Vrbo Citrus Bowl, his first career start
• Totaled 18 tackles, a quarterback hurry and his second career interception
• Had seven tackles (Ɵ ed for third on the team) and an interception vs. Iowa in the Citrus Bowl
• In his third game back, totaled a team and career-high eight tackles in the win over Louisville
• Charted three tackles and his first career quarterback hurry vs. New Mexico State
• Named to SEC Academic Honor Roll

2020 – Freshman
• Mid-year enrollee in January 2020
• Played in nine games and totaled four tackles and one interception for a five-yard return
• Did not see action at Alabama or at Florida
• Earned his first career tackle at Auburn
• Snagged his first career interception on the final play of the game vs. Mississippi State
• 2020-21 First-Year SEC Academic Honor Roll

High School
• Three-star prospect by all three major recruiting services
• Rated the No. 47 inside linebacker in the country by 247Sports
• Three-time All-Region 2AAAA selection
• Led the team in tackles three straight seasons as a starter
• Tallied 129 total tackles, 12.0 tackles for loss, nine sacks, four quarterback hurries and an interception as a senior, earning Region 2AAAA Defensive Player of the Year by the Atlanta Journal-Constitution
• Had 96 tackles, 14 TFL and four sacks as a junior
• West Laurens Defensive Player of the Year as a junior
• Two-time Georgia Athletic Coaches Association Junior All-Star Game participant
• Ranked 20th in the state of Georgia among all classifications in total tackles
• Helped lead the Raiders to the Region 2AAAA championship title
• Coached by Kagan McClain
• Also played power forward on the basketball team
• Chose Kentucky over Mississippi State, Ole Miss and Purdue

D’Eryk Says
• He chose Kentucky because it felt like family
• When he played football as a kid, he pretended to be Ray Lewis
• One word to describe him on the fi eld is “physical”
• His favorite movie is Friday
• His sports hero is Ray Lewis