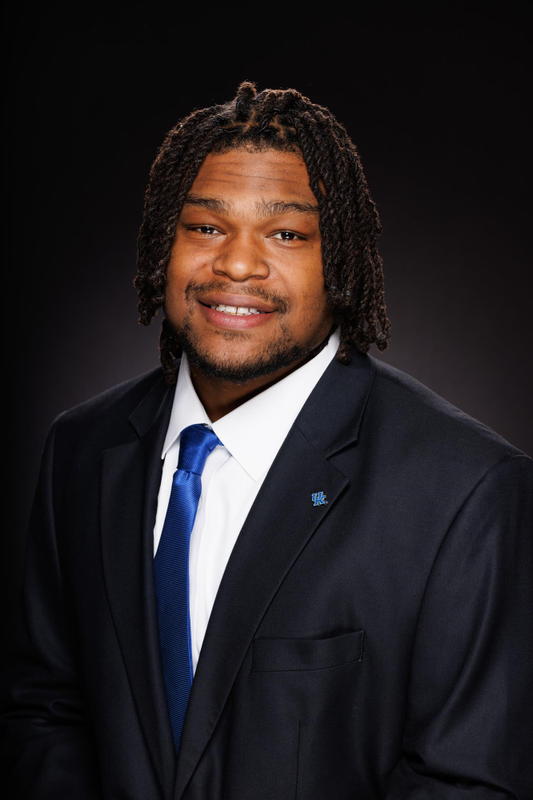 2021 – r-Freshman (Ohio State)
• Played in two games for the Buckeyes vs. Nebraska in the season opener and against Rutgers

High School
• Ranked as the No. 2 player in the state of Ohio and the No. 16 defensive tackle prospect in the nation by 247Sports as a high school senior in class of 2020
• A four-star prospect ranked in the Top 150 nationally
• Also a Rivals100 recruit
• Earned first-team All-Ohio and was a member of the Southwest Ohio Football Coaches Association Division I first team in 2019
• Led the Greater Miami Conference with 8.5 sacks as a junior in 2018
• Played at Princeton for coach Mike Daniels

Darrion Says
• His nickname is “D-Hen”
• He chose Kentucky because of the opportunities it provides
• Other than play in the NFL, his dream job is to work with struggling youth
• One word to describe him on the field is “relentless”
• Hobbies include bowling, paintball and playing basketball