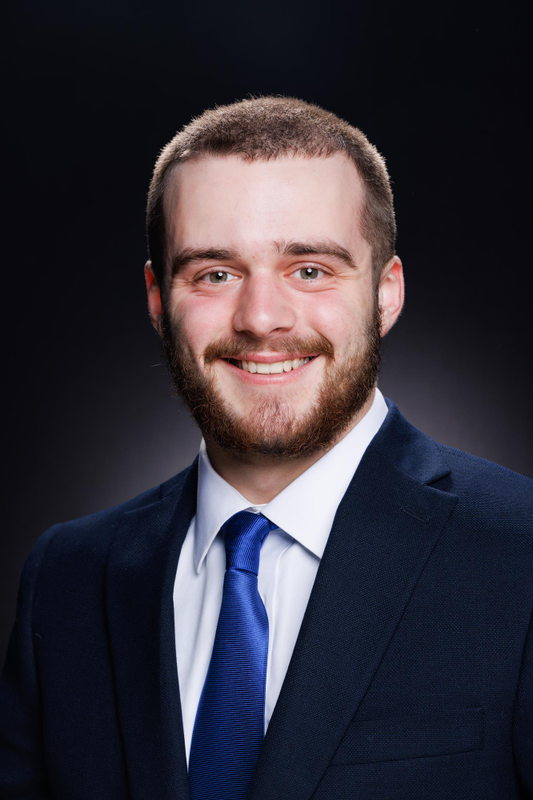 High School
• Accepted a preferred walk-on position after a stellar high school career at Boyle County High School
• Four-year letter winner and three-year starter at slot receiver
• Helped the Rebels compile an impressive 52-3 overall record during his four seasons as he combined for 2,253 receiving yards and 35 receiving touchdowns
• As a senior, led Boyle County with 78 catches for 1,288 yards and 21 receiving touchdowns, averaging 85.9 receiving yards per game … Also had 28 carries for 227 rushing yards and four touchdowns
• His 21 receiving touchdowns and 78 receptions led the state and were school records
• His 1,288 receiving yards ranked second in the state
• Also had two punt return touchdowns and playing defensive back, charted 32 tackles and two interceptions
• Totaled 27 touchdowns and helped Boyle County finish 14-1 and win its 10th state championship, including second in a row, by defeating Johnson Central in the 2021 Class 4A championship
• Played for head coach Justin Haddix
• Named first-team All-State by the Courier-Journal
• Named to the Lexington Herald-Leader’s Class of the Commonwealth team
• Finalist for the Kentucky Football Coaches Association’s Mr. Football award
• As a junior, had 38 catches for 647 yards and nine scores and 18 rushes for 123 yards and one score
• Also had 20 tackles in helping the Rebels win the 2020 state championship
• Member of the 2019 Class 4a State Runner-up team
• Competed in track in 2021, participating in the 100 and 200-meters, 4×100-meter and 4×200-meter relay
• Excellent student as he carried a 4.0 grade point average throughout his prep career
• Named Academic All-American by scoutSmart
• Chose Kentucky over scholarship offers from Eastern Kentucky and Murray State

Personal
• Born in Lexington, Kentucky
• Son of Tim and Johnna Lanter
• Siblings are Reed, Trey, Cook, Hunter and Lexi
• Comes from a family of athletes as cousin Tod Lanter, was a walk-on on the Kentucky basketball team from 2012-2015 and his uncle, Bo, played basketball at Kentucky from 1979-82
• Major is pre-finance

Cole Says
• His nickname is “Glenny” (first name is Glendon)
• He chose Kentucky because it’s home and he grew up bleeding blue
• His dream job is to be a director of player development
• The best advice he’s ever received is “pray continually”
• Three words to describe him are leader, caring and determined