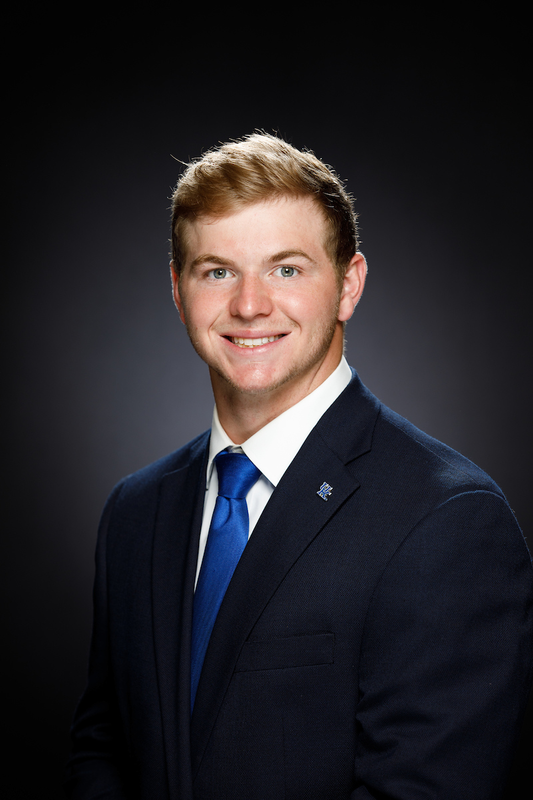 High School
• Three-year starter at Central Hardin High School for head coach Tom Mattingly as a long snapper and outside linebacker
• Finished with 45 tackles, including 6.0 tackles for loss, in helping Central Hardin go 9-3 and finish in the second round of the 2019 Class 6A playoff s
• Earned first-team All-District as a senior
• Excellent in the classroom as an honor roll student all four years of high school
• Also on the track and field team
• Earned Ray Guy Prokicker.com Top Prospect Award as a long snapper

Personal
• Born in Elizabethtown, Kentucky
• Son of Ginger and Matthew Perry
• Comes from a family of athletes as father, Matthew, played football at Western Kentucky, uncle, Mark Perry, played football at Northwestern, uncle, Todd Perry, is a former Wildcat who played from 1988-92 and went on to an 11-year career in the NFL with the Chicago Bears (eight years) and the Miami Dolphins (three years) as a guard
• Major is pre-management
• He chose Kentucky because it’s close to home, it has an amazing campus and college life, and his family members attended UK
• After football, his dream job is to be a surveyor
• One thing most people don’t know about him is that his first name is Remington
• Three words to describe him are hard-working, dedicated, and witty
• Besides playing football he also loves to fish