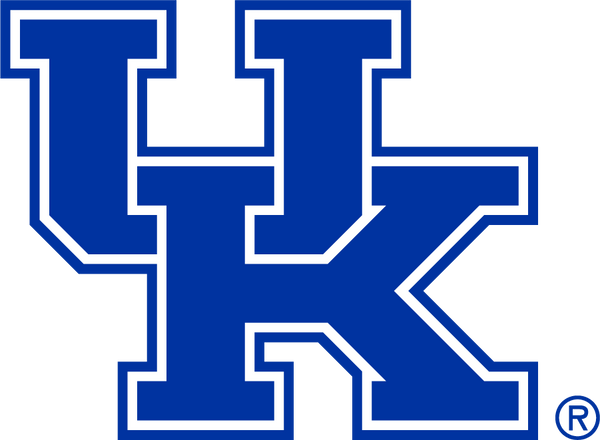 A three-star recruit by all the major recruiting services … Ranks as the No. 46 offensive tackle in the country and No. 17 prospect in Pennsylvania according to ESPN … Rivals has him as the No. 73 offensive tackle and No. 18 player in the state … Coached by Rick Prete who said “If one thing stands out to me, it’s his brute strength and the punch he has” … Named a first-team All-Catholic Football Team choice in 2021 and 2022 … Picked the Wildcats over Penn State, West Virginia, Virginia Tech and others. 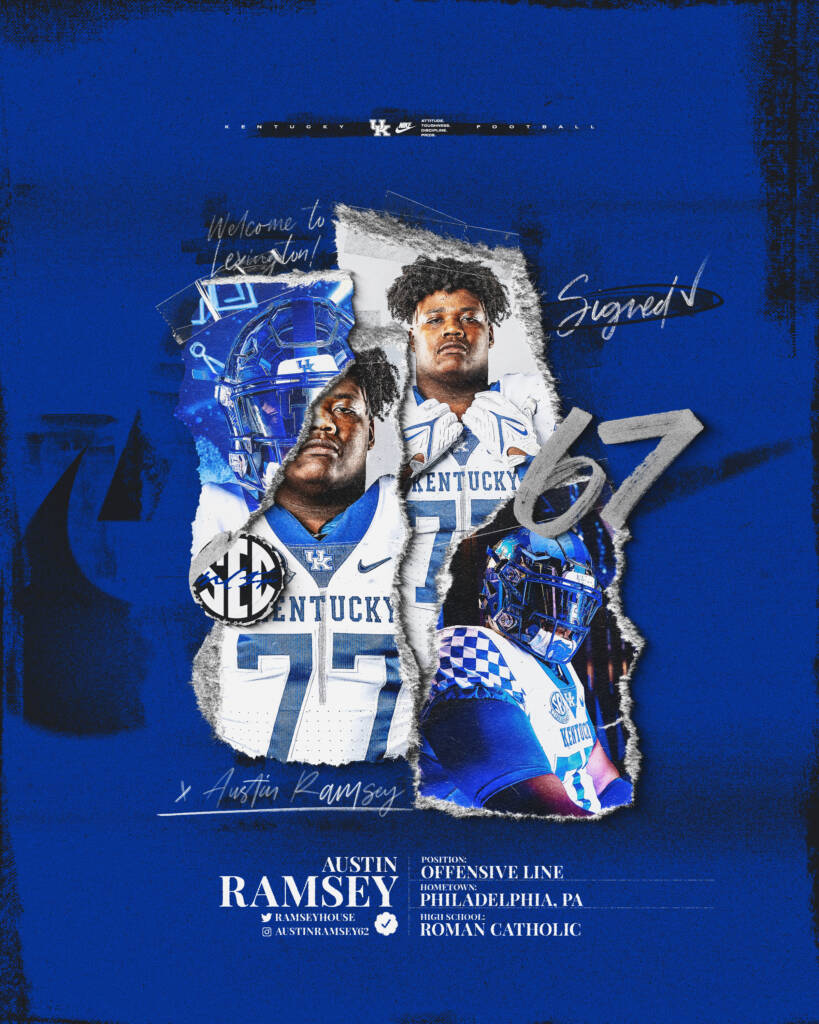