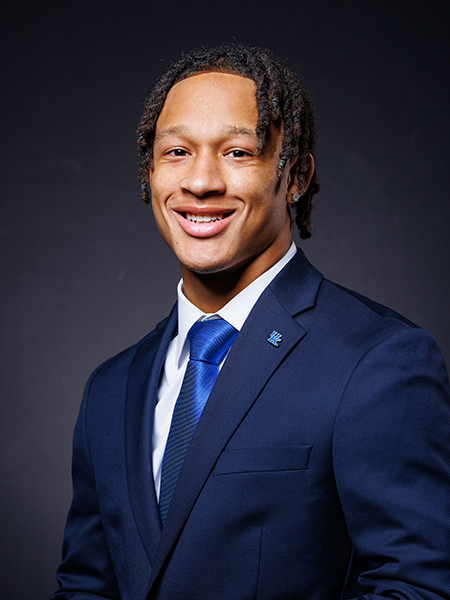 A four-star prospect as evaluated by ESPN, 247sports.com and Rivals.com … Rated nationally as the No. 55 wide receiver and the No. 9 prospect in the state of Ohio by Rivals.com … Coached by former Wildcat Maurice “Moe” Douglass … Named first-team All-Greater Western Ohio Conference as a senior … Helped lead the Wildcats to 13-2 record and a spot in the state championship game by totaling 83 catches for 1,626 yards with a conference-high 20 touchdowns … Averaged a conference-high 19.6 yards per catch and led the GWOC with 126 points … Also had a conference-high eight kick returns for 215 yards for 26.9 yards per return and a touchdown and 15 punt returns for 249 yards, averaging 16.6 yards per return … Rushed 16 times for 99 yards … Led the Wildcats to a GWOC championship with a 6-1 league record … Advanced to the Division I state title game, where he caught six passes for 106 yards and a touchdown vs. Cleveland St. Ignatius … As a junior, led the conference with 57 receptions for 822 yards receiving and averaged 14.4 yards per catch with seven touchdowns … Earned honorable mention All-Ohio in 2021 … Brother, Michael Brown-Stephens, is junior wide receiver at Minnesota … Nephew of Grammy Award winner John Legend … Also had offers from Cincinnati, Michigan, Penn State and Oklahoma. 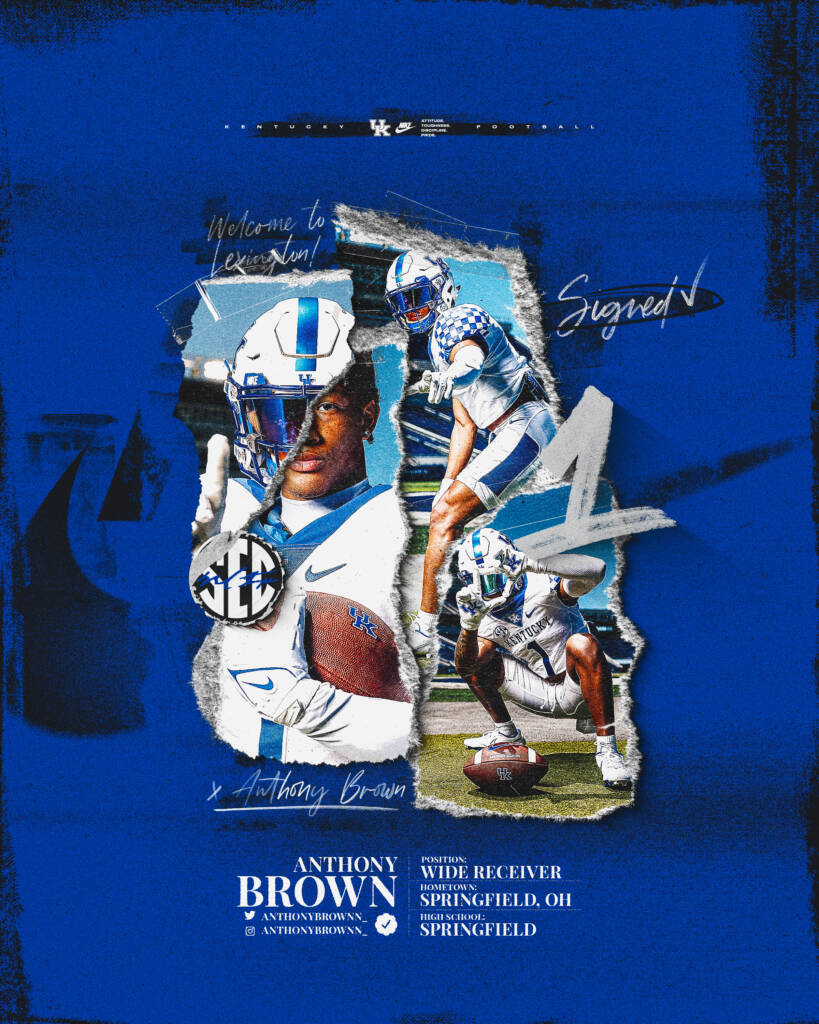