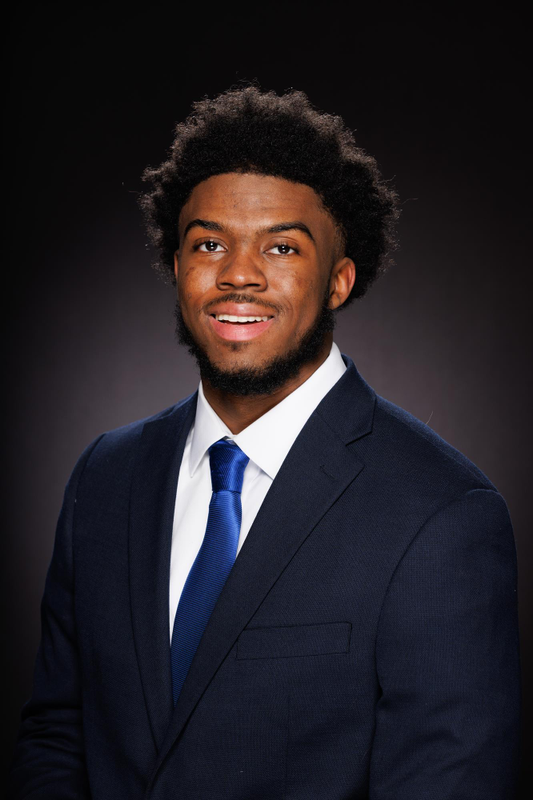 High School
• Rated a three-star by Rivals, on3 and 247sports
• Ranked the No. 59 cornerback in the nation and No. 57 player in the state of Georgia by rivals
• Ranked the No. 52 cornerback by 247sports … Attended Marietta High School as a freshman and sophomore, helping the Blue Devils win the 2019 Class 7A state championship
• Transferred to Brookwood in 2020 before landing at North Cobb for his senior season
• Did not allow any touchdowns or big plays in the passing game while helping Brookwood go 8-3 and advance to the playoffs
• As a senior at North Cobb, totaled 25 tackles, nine pass breakups, three forced fumbles, one fumble recovery and an interception, helping the Warriors win the 2021 7A Region 3 Championship and finish with a 10-2 overall record
• Named to the 2021 All-Region 3-7A First Team
• Played for head coach Shane Queen at North Cobb
• Signed with Kentucky over offers from Auburn, Florida, LSU, Arkansas, Miami, Ole Miss, Michigan State, Louisville, Oregon, Tennessee and others

Andre Says
• Nickname is “Dre”
• He chose Kentucky because it felt like home and because Coach Stewart, Coach White and Coach Collins showed a lot of love
• One word to describe him on the field is “aggressive”
• One thing most people don’t know about him is that he is a good cook
• The person he most admires is his dad because of his tenacity and hard work to walk again after a bad car accident caused him to be paralyzed from the waist down