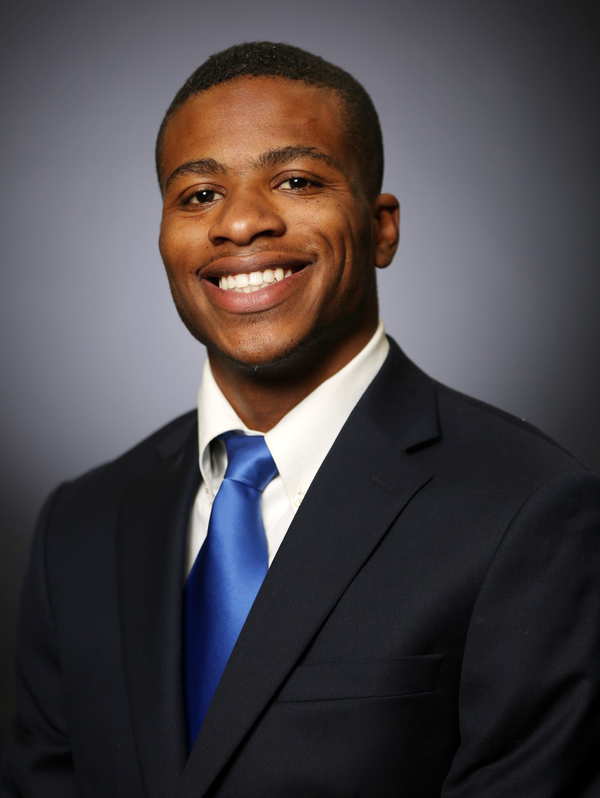 • His nickname is “Keemey”
• He chose Kentucky because he loved the environment
• Most people would be surprised to know he’s only been playing wide receiver for three years
• The most influential person in his life is his brother, Bernerd Scott, the most humble person he’s ever known
• He collects prayers