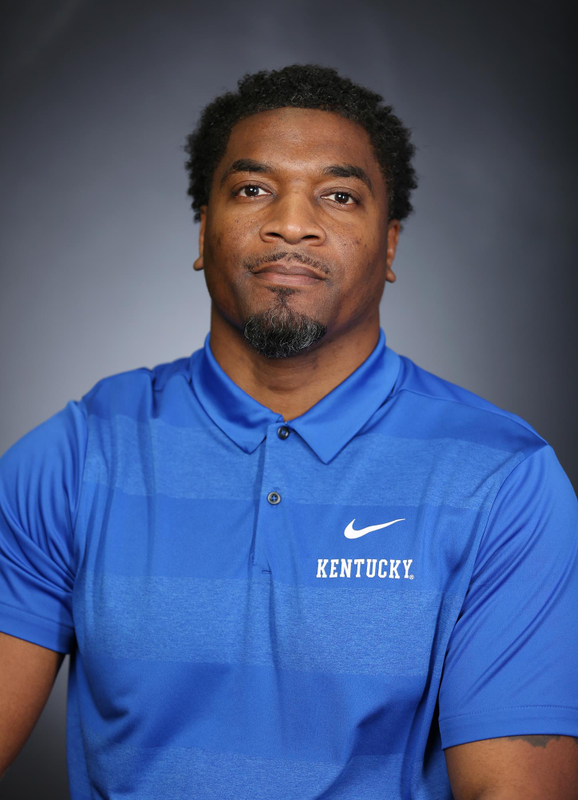 Hill has an impressive track record of developing and training players who have gone on to sign contracts in the National Football League.

In 2020, Kentucky had six NFL Draft picks which tied for the fourth-most in school history and the most since 1979 (eight). The six picks were also the most for Kentucky since the current seven-round draft era began in 1994.

Kentucky has had five or more draft picks twice in the last three years (five in 2019).

The Wildcats began their five-year bowl in 2016 and now have won their past three: defeating Penn State, 27-24, on Jan. 1, 2019, in the VRBO Citrus Bowl and Virginia Tech, 37-30, in 2019 thrilling Belk Bowl, and the victory over NC State in 2020. Kentucky’s current three-game bowl winning streak is tied for the third-longest active streak behind Appalachian State (six) and Texas (four).

Prior to being hired at Kentucky, Hill spent five seasons (2011-15) as the head strength and conditioning coach at Indiana. With the Hoosiers, Hill mentored three first-team All-Americans – offensive linemen Dan Feeney and Jason Spriggs in 2015, and Tevin Coleman in 2014, who rushed for over 2,000 yards in a season. The three All-Americans were the most for Indiana over a two-year period since 1968-69 (3). Overall, 38 Hoosiers earned All-Big Ten honors.

He also spent four years (2007-10) as the head strength and conditioning director at Minnesota where 19 of his student-athletes earned All-Big Ten recognition. He was a part of two bowl games, as the Gophers advanced to the Insight Bowl in both the 2008 and 2009 seasons.

From 2004-06, Hill was the associate director of performance enhancement at Arizona where he coached three Freshman All-Americans and nine NFL Draft selections.

He started his career as an assistant strength and conditioning director under Edmond at Oklahoma from 2000-03 where he coached 13 All-Americans, 28 NFL draft picks (including six first-round choices), and recipients of the Butkus, Heisman, Lombardi, Nagurski, O’Brien and Thorpe awards. He helped the Sooners win a national championship in 2000 and finish as the national runners-up in 2003.

A three-year starting wide receiver for Chattanooga, Hill recorded 100 catches for 1,329 yards in his career. In 1998, he led the Mocs and finished second in the league in receiving, earning first-team All-Southern Conference honors. That season, he totaled 53 receptions for 683 yards and two scores, and returned 12 kickoffs for 279 yards.

Hill graduated from Chattanooga with a degree in sport administration in 1999.

A native of Lanett, Ala., Hill and his wife, Alesha, have a son, Markieus, and a daughter, Makiyah.