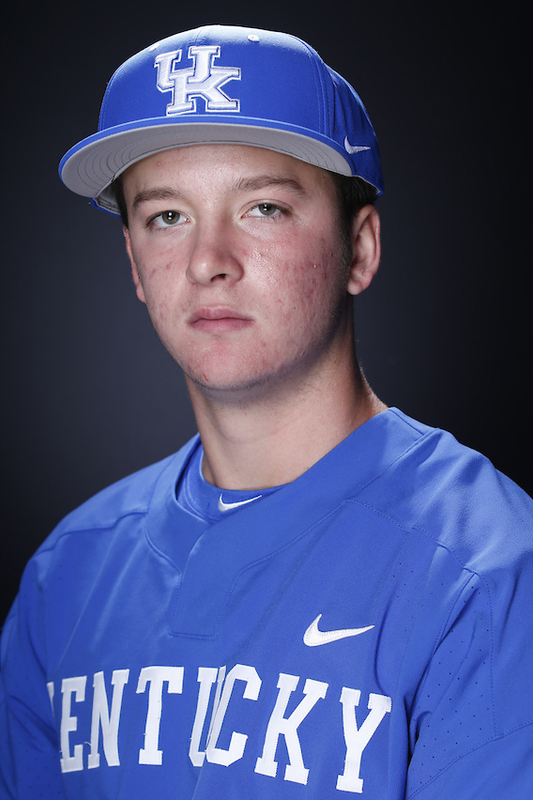 
2020 SUMMER
Played for the Green Bay Booyah of the Northwoods League along with UK teammate Harrison Cook…Appeared in eight games out of the bullpen…Struck out 13 and earned a save in 16.0 innings…Did not allow a run in three of his final four outings over 5.1 innings.

2020
Appeared in five games, pitching to a 6.35 ERA in 5.2 innings…Allowed six hits, four earned runs, four walks and struck out five…Made his collegiate debut on Feb. 16 at TCU with 0.2 innings of work…Recorded a strikeout in three of his five appearances…Struck out the side in a perfect inning vs. Appalachian State on Feb. 22…Pitched a career-high 2.0 innings against Norfolk State on Mar. 7 in his final outing of the season.

PERSONAL
Full name is Ron George Cole…Hometown is Neptune City, N.J. … Son of Ronald and Nancy…Has an older sister, Julia Hummel, and younger brother, Ryan…Academic standout with a SAT score of 1300…Grew up a half-mile from the beach and spends much of his time there when home.