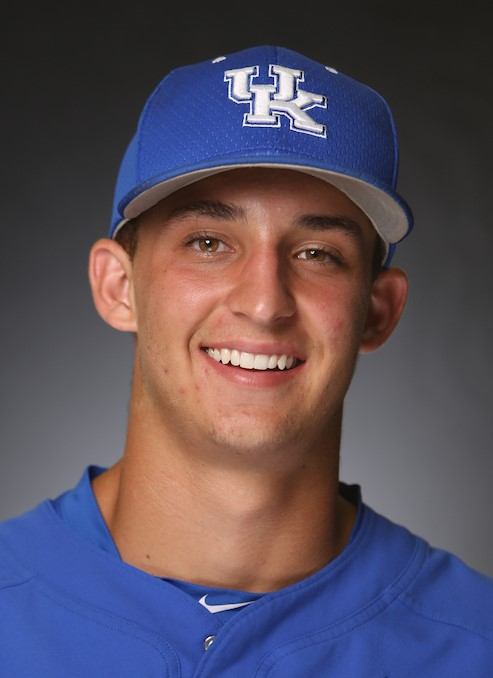 Freshman who made the biggest strides on the team in the weight room since his arrival on campus…Father is a coach…Smart player whose demeanor never changes…Reliable infielder who offers versatility to the staff…Contact hitter who has worked to shorten his swing…Depth chart features veterans ahead of him but staff is very bullish on his future.

Hit .491 during his senior year with 26 hits, 19 runs, and 16 RBI … Named first-team all-district as a junior and senior … Led the team to the district championship and Regional 6A runner-up in his senior sesaon … Coached by Eric Brink … Accumulated 23 hits, 21 runs, and 9 RBI with a .319 batting average as a junior … Earned four letters in baseball … Graduated with a 4.38 GPA.

Full name is Joseph John Bellini IV…Major is pre-Computer Engineering…Son of Joe and Lisa Bellini…Born in Altamonte Springs, Fla….Has an older sister, Nicole (22), who played lacrosse at Old Dominion and Florida Southern…Father, Joe, played baseball at Rollins and mother, Lisa, was a cheerleader at Rollins…Has deep ties to UK…The Charles E. Barnhart agricultural building on campus is named for his uncle, former professor and dean for the College of Agriculture…From the same hometown (Winter Park, Fla.) as UK football player Blake McClain…Favorite MLB team is the Philadelphia Phillies…First MLB game attended was the Tampa Bay Rays vs. Oakland A’s in St. Petersburg, Fla.