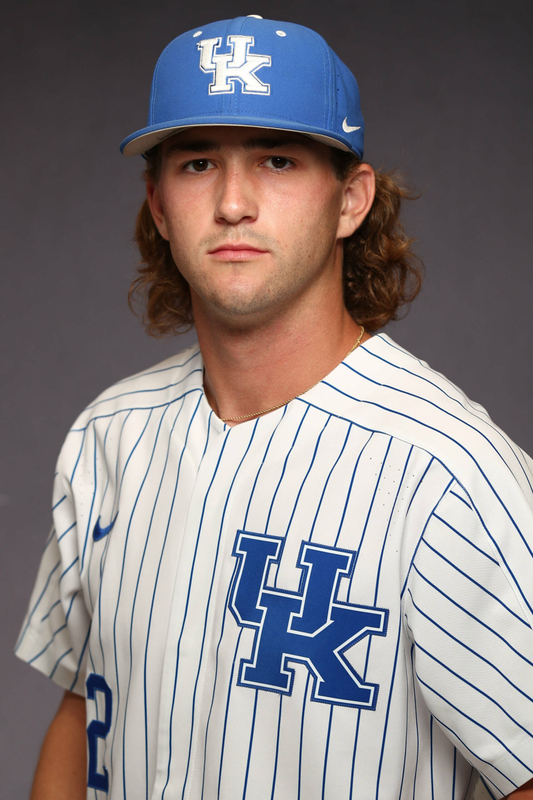 Played for the Morehead City Marlins of the Coastal Plain League…Batted .315 over 73 at bats…Scored 12 runs and drove in 10…Had three doubles, one triple and two home runs as part of a .998 OPS…Stole five bases…Walked more than he struck out (15-to-14)…Twice had a five-game hitting streak…Owned a 10-game reached safely streak.

2021 SUMMER
Played for the Waynesboro Generals of the Valley Baseball League alongside UK teammate Alonzo Rubalcaba…Collected 15 hits with nine runs scored, eight RBI, two doubles, a triple and a home run in 63 at-bats…Drew 11 walks and stole three bases with a .373 on-base percentage.