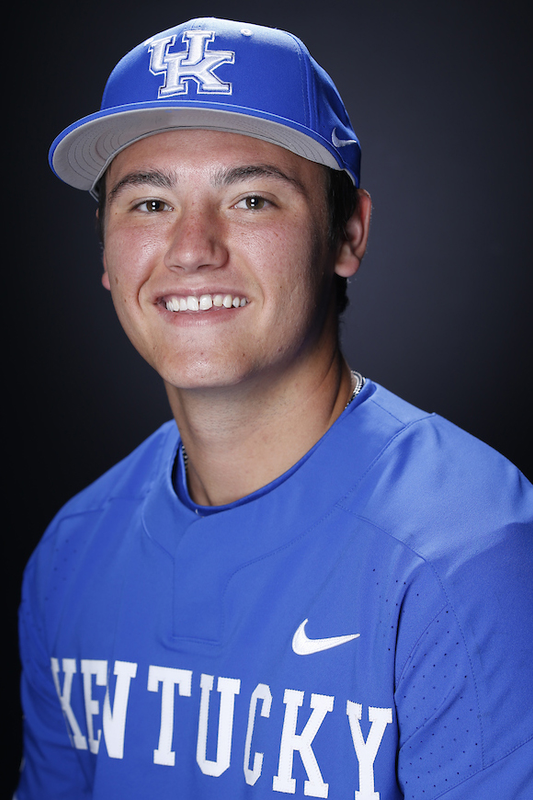 2019 SUMMER
Played for the Oneonta Outlaws of the Perfect Game Collegiate Baseball League…Named Second-Team All-PGCBL…Saw action in 29 games, hitting .390 with 15 runs and 23 RBI…Had 41 hits in 105 at bats, including four doubles…Posted an OPS on .896, including a .467 on-base percentage…Walked more than he struck out, with 15 free passes drawn to just 12 punchouts…Stole three bases…Was named PGCBL Player of the Night on the final day of the season after delivering four hits and three RBI…Had 13 multi-hit games, including two four-hit games and two three-hit games…Had a 13-game hit streak and tallied at least one hit in 18 of his final 20 games…Drove in eight runs over his final four games and had six multi-RBI games for the summer.