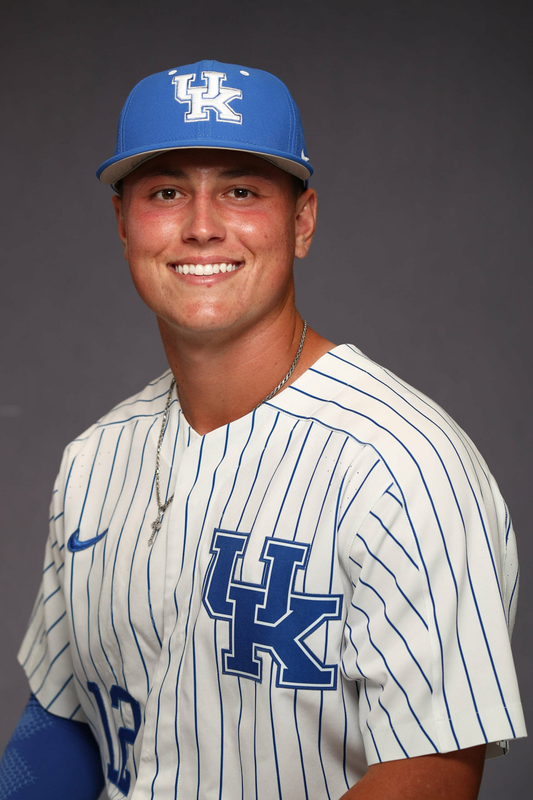 2022 SUMMER
Played for the Macon Bacon of the Coastal PLain League…Batted .233 in 30 at bats…Scored seven runs with three doubles, one triple and four RBI.

2022 (INCARNATE WORD)
Selected to the Preseason SLC Second Team… named to the SLC All-Conference First Team. He led the team in doubles (13), walks (34), double plays (29) and is tied for home runs (8). Smith had a season-high three hits against SLU, four RBIs against Nicholls and two doubles against South Dakota State. He was second on the team for RBIs and total bases. He started in all 51 games he has played…named to the SLC All-Academic first team.

2021 (INCARNATE WORD)
Preseason All-SLC selection…started in all 49 games at shortstop…led the Cardinals with 55 hits, 38 RBIs and 35 runs scored…second on the team with a .293 batting average and seven home runs…had a .453 slugging percentage and .259 on-base percentage…had four three-hit games against Southeastern La. (March 19), Prairie View A&M (April 6), New Orleans (April 18) and in a doubleheader against HBU on May 7…had a seven-game hit streak from April 27 to May 7 in games against Texas, Nicholls and HBU…SLC Commissioner’s Honor Roll recipient.

PERSONAL
The son of Doug and Bonnie Smith…has one sister, Jordan…father was a swimmer at New Mexico State.