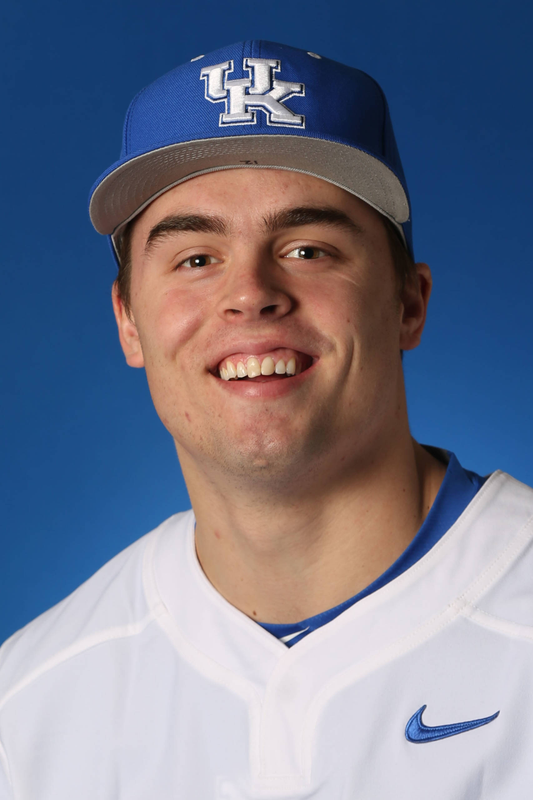 A physical 6-foot-5 left-handed pitcher with a firm fastball
that shows very good movement and deception … Excelled during the fall practice
season, not allowing a run … Is an aggressive strike thrower who has shown good
feel for his breaking ball … Iowa’s 2015 Mr. Basketball, averaged 24.5 points,
nine rebounds and 4.3 assists per game in 2014-15, connecting on 43.8 percent
of his 137 3-point attempts.